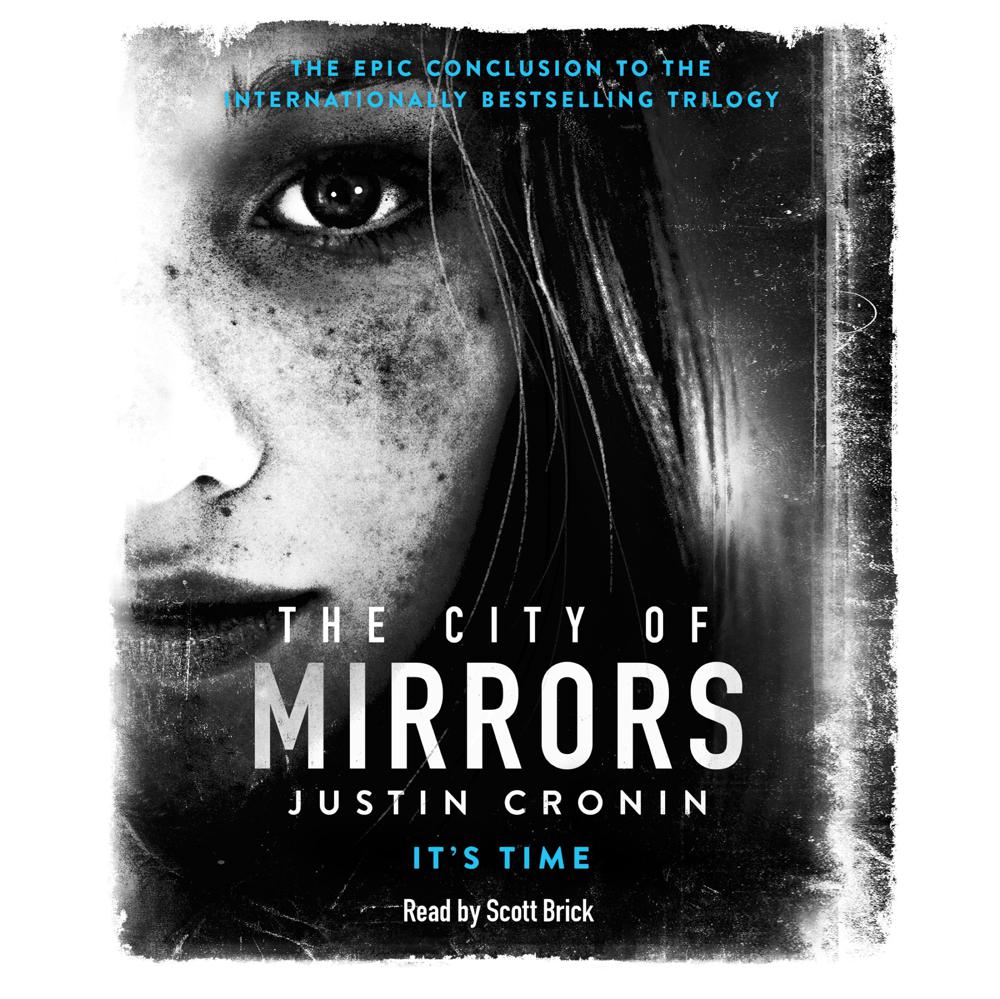 The City of Mirrors

In life I was a scientist called Fanning.

Then, in a jungle in Bolivia, I died.

I died, and then I was brought back to life…

Prompted by a voice that lives in her blood, the fearsome warrior known as Alicia of Blades is drawn towards to one of the great cities of The Time Before. The ruined city of New York. Ruined but not empty. For this is the final refuge of Zero, the first and last of The Twelve. The one who must be destroyed if mankind is to have a future.

What she finds is not what she’s expecting.

A journey into the past.

To find out how it all began.

And an opponent at once deadlier and more human than she could ever have imagined.