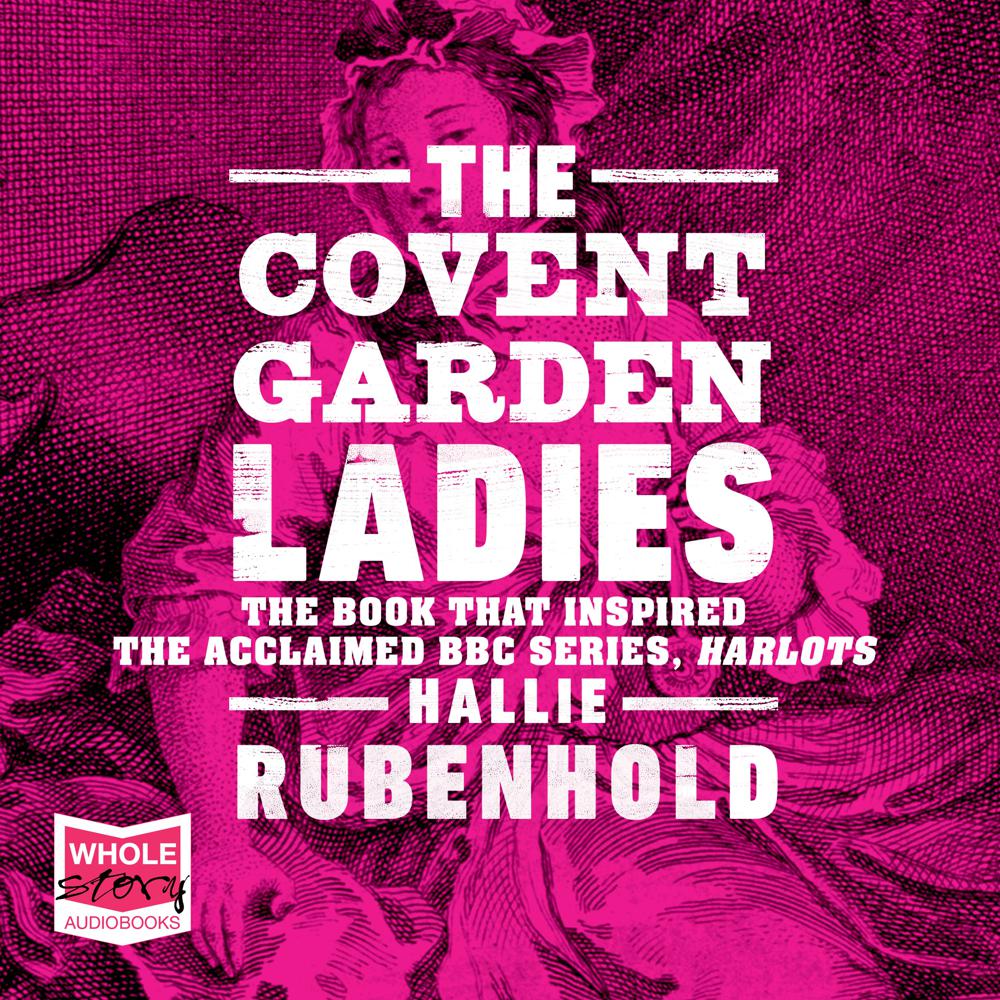 The book that inspired BBC2’s HARLOTS, now with a new preface read by the author.

From the bestselling author of The Five.

1757 – Harris’s List of Covent Garden Ladies, a salacious publication detaling the names and ‘specialities’ of the capital’s prostitutes, eventually became one of the eighteenth century’s most successful literary works as well as an essential accessory for any serious gentleman of pleasure.

Beyond its titillating passages lay a glimpse into the sex lives of those who lived and died by the List’s profits during the Georgian era.

The Covent Garden Ladies tells the story of three unusual characters whose colourful lives were brought together by this publication.

Its story plunges the reader down the dark alleys of eighteenth-century London’s underworld, a realm populated by tavern owners, pimps, punters, card sharks and of course, a colourful range of prostitutes and brothel-keepers.

“Rubenhold proves herself both a keen researcher and a writer who understands narrative tension…a compelling and ingenious book.” The Independent
“Scrupulously researched and cleverly structured…Among the scurrilous tales of 18th-century low life…this one is the most intriguing.” The Daily Telegraph