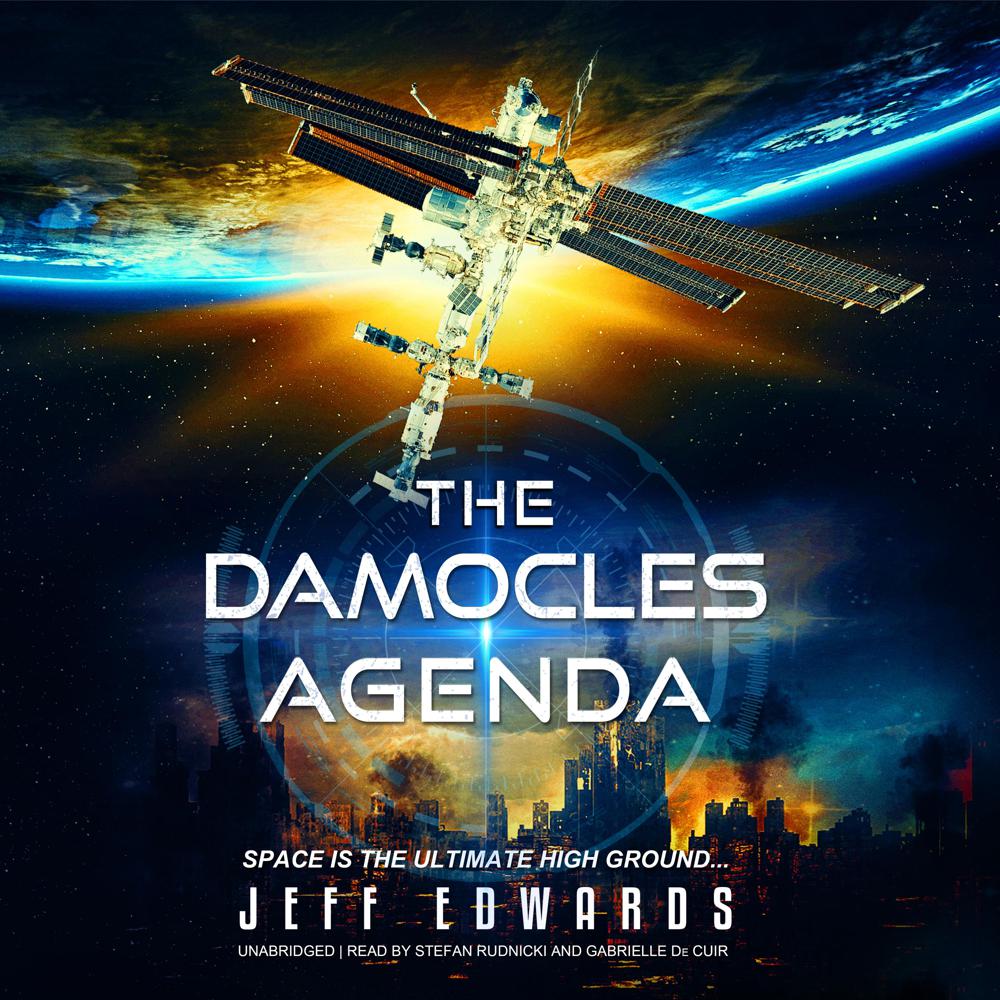 CIVILIZATION HAS AN OFF SWITCH…

The Russians call it Lunnaya Pesnya. Moon Song. They bring the device aboard the International Space Station disguised as an experimental electromagnetic propulsion system. Just a harmless EmDrive prototype, ferried into space for testing in microgravity. But the device is not what it appears to be and it’s far from harmless.

When military cosmonauts hijack the ISS, Russia’s plans of global conquest are revealed. Moon Song is a game-changing electromagnetic pulse weapon, capable of attacking any location on Earth from orbit.

The first target is Kennedy Space Center. Uncounted kiloteslas of electromagnetic force slash through the atmosphere like an unseen sword—wiping out microchips, transistors, digital storage devices, and electronic circuits of all kinds. In an instant, Cape Canaveral—and the surrounding areas of Cocoa Beach, Rockledge, Titusville, and Patrick Air Force Base—are stripped of every necessity of modern existence.

Throughout the target zone, microchips are fried; credit cards are slicked; hard drives are erased. Electronic systems of all kinds suffer catastrophic failure, taking out cell phones, landlines, radios, vehicles, aircraft, and every electrical component within the footprint of the EMP beam.

A single pulse of energy has driven the U.S. manned space program into the dark ages.

Now, Russia holds the high ground. From orbit, they can detect and neutralize any attempt to attack the ISS. The destruction of Canaveral shows what will happen to any nation that challenges Russian supremacy. With the world literally held hostage, there’s no way to fight back.