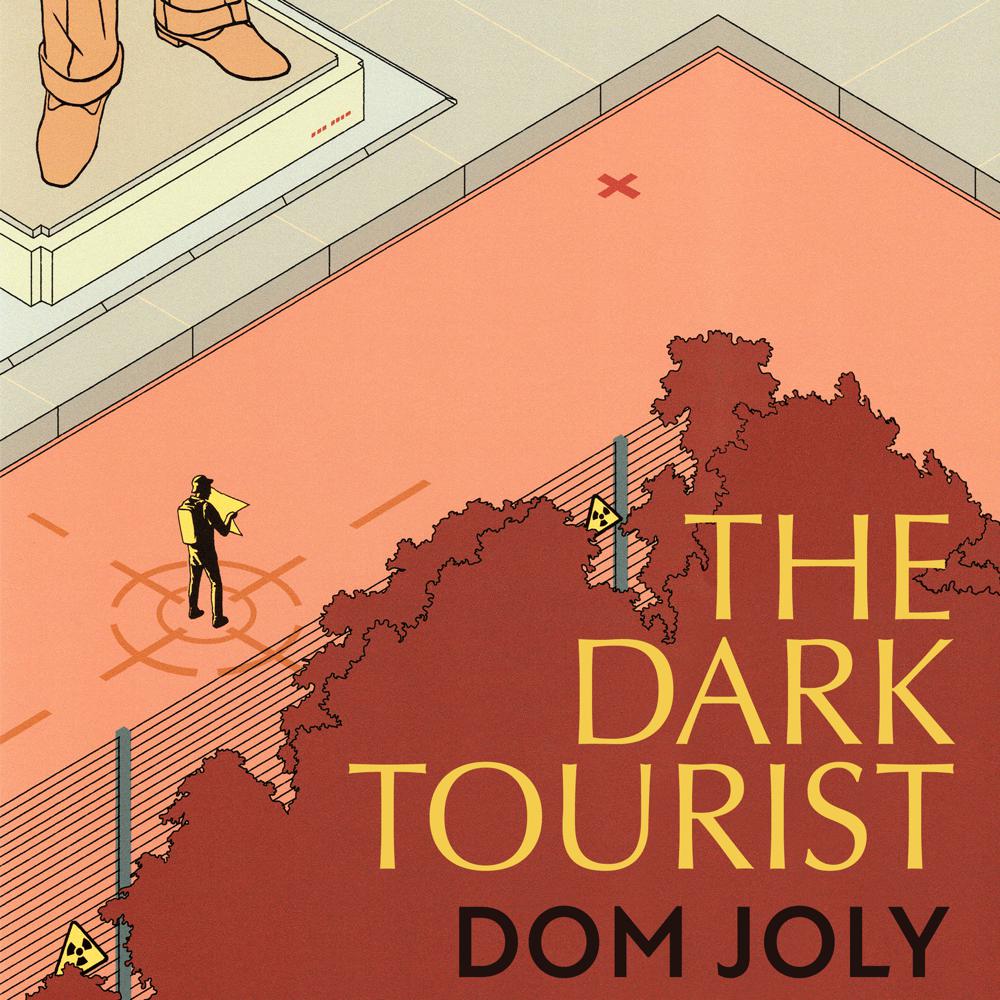 Ever since he can remember, Dom Joly has been fascinated by travel to odd places. In part this stems from a childhood spent in war-torn Lebanon, where instead of swapping marbles in the schoolyard, he had a shrapnel collection — the schoolboy currency of Beirut. Dom’s upbringing was interspersed with terrifying days and nights spent hunkered in the family basement under Syrian rocket attack or coming across a pile of severed heads from a sectarian execution in the pine forests near his home.

These early experiences left Dom with a profound loathing for the sanitized experiences of the modern day travel industry and a taste for the darkest of places. In this brilliantly odd and hilariously told travel memoir, Dom Joly sets out on a quest to visit those destinations from which the average tourist would, and should, run a mile. The more insalubrious the place, the more interesting is the journey and so we follow Dom as he skis in Iran on segregated slopes, spends a weekend in Chernobyl, tours the assassination sites of America and becomes one of the few Westerners to be granted entry into North Korea. Eventually Dom journeys back to his roots in Beirut only to discover he was at school with Osama Bin Laden.

Funny and frightening in equal measure, this is a uniquely bizarre and compelling travelogue from one of the most fearless and innovative comedians around.