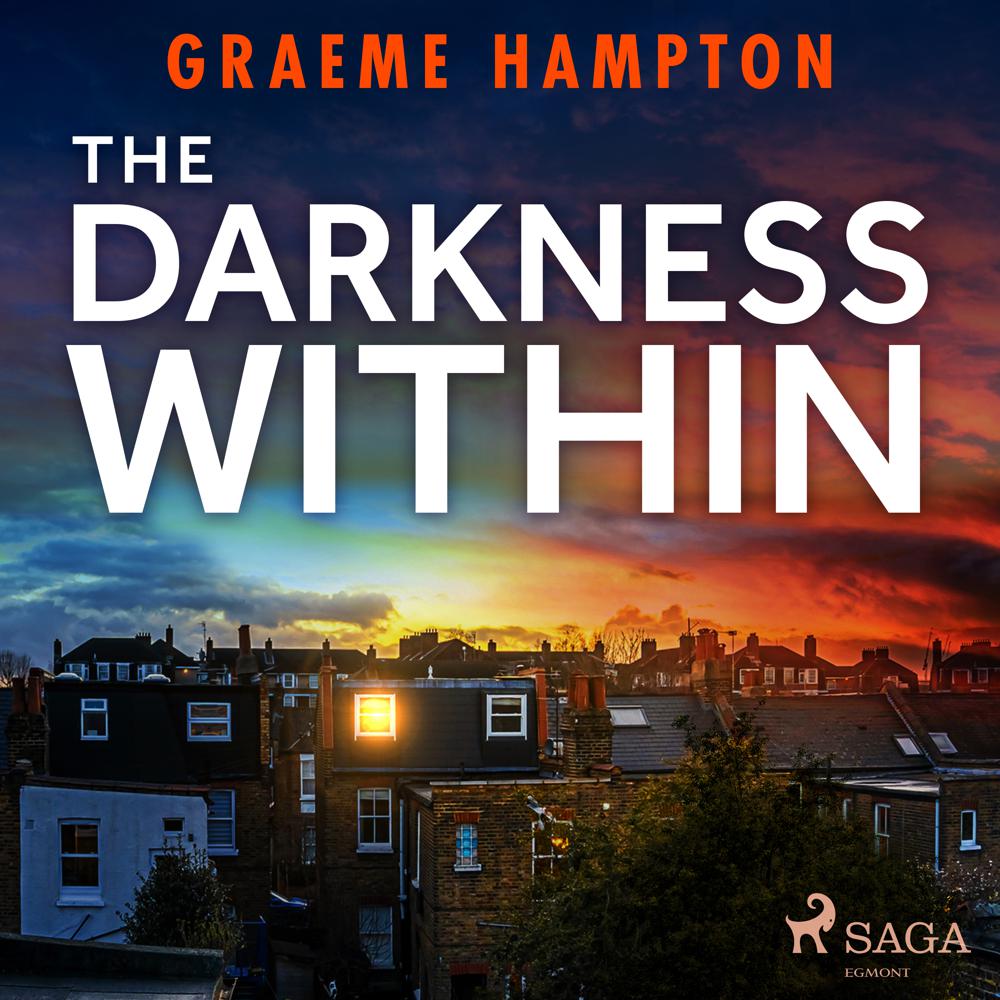 Evil lurks in the city streets.

A man is discovered on a leafy North London street, fighting for life after a brutal beating. DI Matthew Denning and his team are quickly called in to track down the monster responsible.

Except the victim is hiding secrets of his own. His name shows that he was reported missing two decades ago – but it’s clear that the missing person is not the same man lying broken in a hospital bed.

A visit to a squalid East London flat unearths a victim with his throat slit, his body left to decompose. A sad end to any life – but when it is identified as former DCI Frank Buckfield, star of the Met police, the case takes on a new significance.

Two seemingly unrelated cases – but as Denning and DS Molly Fisher, investigate further, they uncover links between the two victims that lead back to a ring of silence cloaking the blackest of crimes.

But as Denning and Fisher try to track down a killer with revenge on their mind, they find themselves pitted against a psychopath who will kill to keep their secrets hidden. Can they uncover the truth, before they end up the latest victims?
The latest in the gripping London crime series featuring DI Matthew Denning and DS Molly Fisher, The Darkness Within is a must-read if you like Angela Marsons, L.J. Ross or Joy Ellis.

Praise for the Denning and Fisher crime thriller series:
‘This story starts with a bang and holds your attention throughout…fast paced and multi layered, each twist and turn drawing us further in’ – Book Bound

‘Enough twists to keep you guessing in this solid, engrossing and well plotted police procedural…thoroughly entertaining’ – The Bookwormery

‘Wow I really enjoyed this book! It is a complex, intriguing, grabbing book that you can sink your teeth into. I was hooked from beginning to end’ – Reading Through the Pain.
–