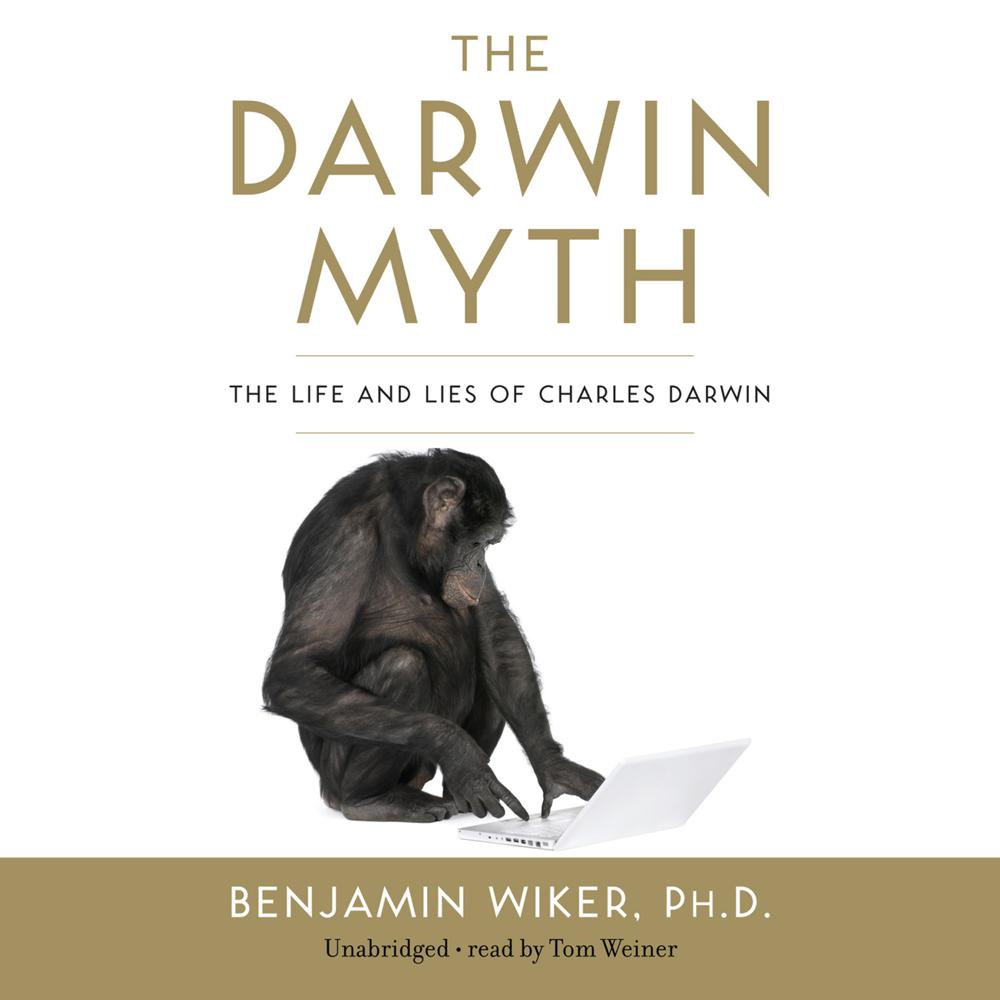 In the 150 years since the publication of Origin of Species, Charles Darwin’s reputation has wavered between two extremes—secular saint or heretic. But the truth is much more complicated than that. While he was by all accounts a kind and virtuous man, Darwin’s theory of evolution and natural selection has been one of the most destructive ideas in history.

So who is Charles Darwin? What did he really believe—and what did his research really prove? Laying out the evidence and sound scientific arguments, Wiker offers a critical analysis of Darwin’s theories as well as the social, scientific, and religious implications of his work, illuminating the inevitable truth about Darwin’s powerful, yet ultimately poisonous, legacy.