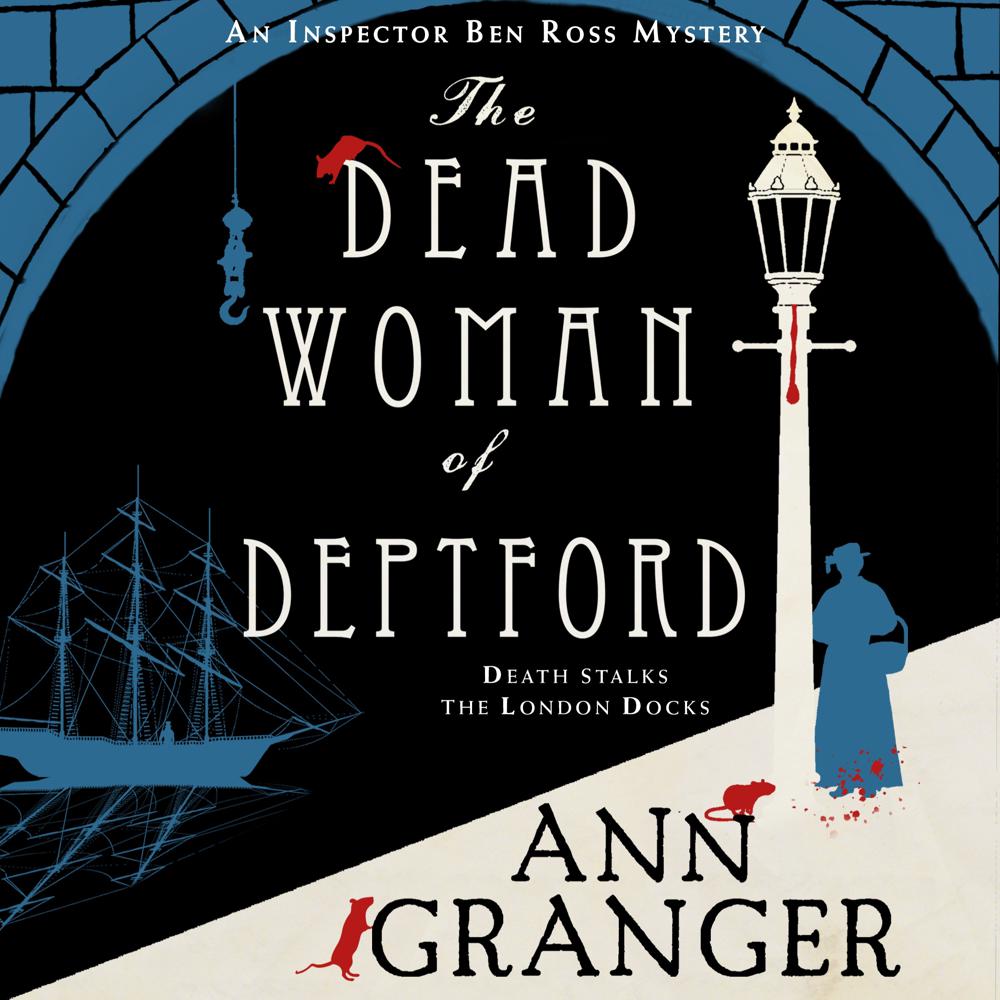 On a cold November night in a Deptford yard, dock worker Harry Parker stumbles upon the body of a dead woman. Inspector Ben Ross is summoned from Scotland Yard to this insalubrious part of town, but no witness to the murder of this well-dressed, middle-aged woman can be found. Even Jeb Fisher, the local rag-and-bone man, swears he’s seen nothing.

Meanwhile, Ben’s wife Lizzie is trying to suppress a scandal: family friend Edgar Wellings has a gambling addiction and no means of repaying his debts. Reluctantly, Lizzie agrees to visit his debt collector’s house in Deptford, but when she arrives she finds her husband is investigating the murder of the woman in question. Edgar was the last man to see Mrs Clifford alive and he has good reason to want her dead, but Ben and Lizzie both know that a case like this is rarely as simple as it appears…