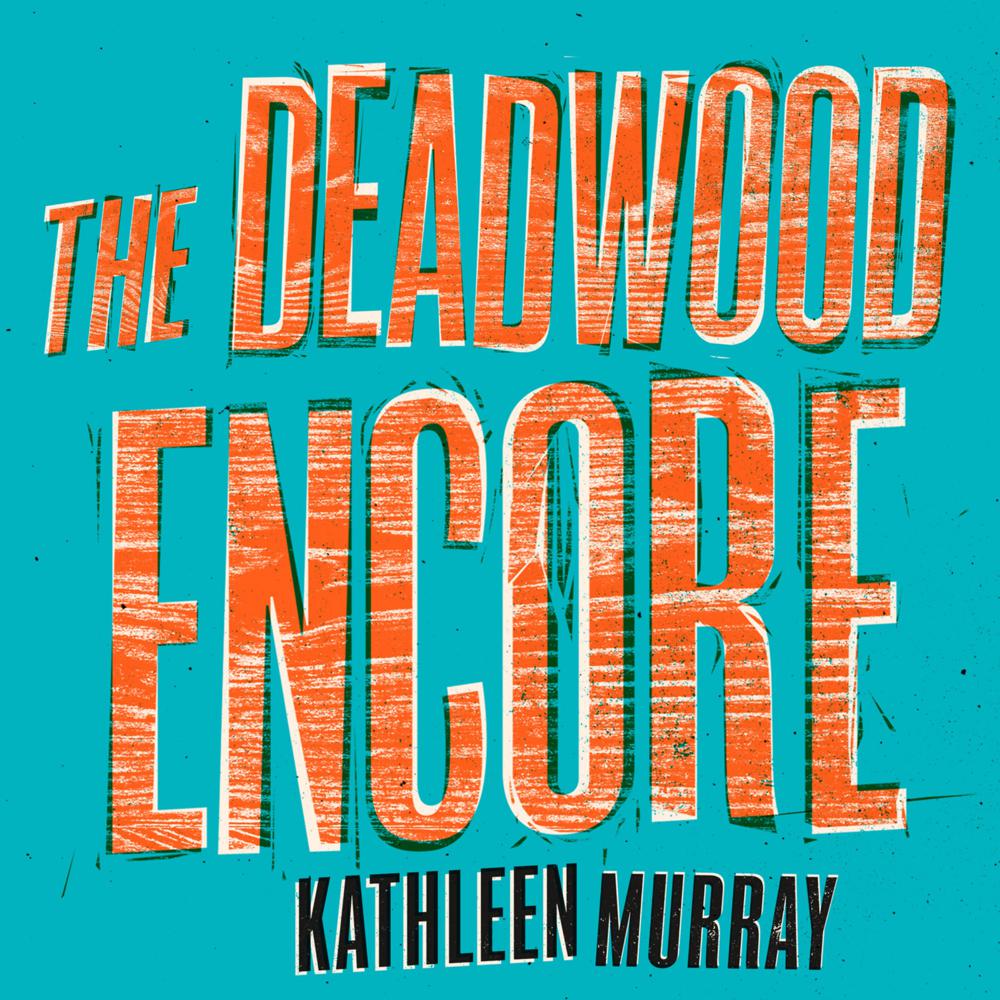 A brilliantly inventive and often funny story of family and identity, inheritance and birthright, ambiguous loss and finding your way, Frank Walsh’s voice will stay with you long after you’ve finished reading.

Frank Whelan is the seventh son of a seventh son, so by now should have inherited his father’s legendary healing power, but still hasn’t managed to graduate beyond small-time skin afflictions.

He already feels adrift when his twin, Bernie, reveals a life-changing decision that calls into question everything Frank thought he knew about his place in the family. And then he discovers his father had been keeping secrets of his own.

And so Frank turns to an unlikely source for guidance and finds himself on a quest for answers… from this world, and the next.

A boundlessly inventive novel about the past’s hold over the present, set in an Irish community alive with old magic and extraordinary possibility, The Deadwood Encore is an electrifying debut from one of Ireland’s most acclaimed short-fiction authors.