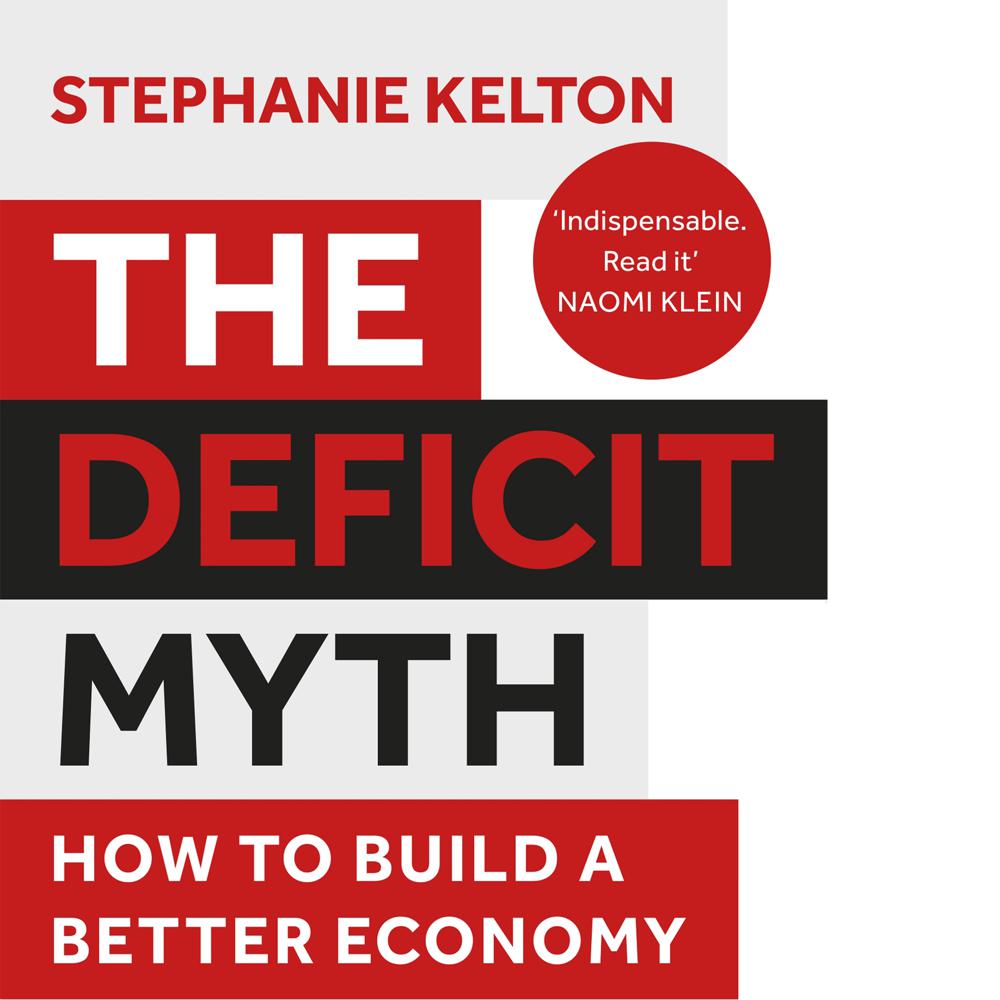 In a world of epic, overlapping crises, Stephanie Kelton is an indispensable source of moral clarity … the truths that she teaches about money, debt, and deficits give us the tools we desperately need to build a safe future for all. Read it – then put it to use. – Naomi Klein

The leading thinker and most visible public advocate of modern monetary theory – the freshest and most important idea about economics in decades – delivers a radically different, bold, new understanding for how to build a just and prosperous society.

Any ambitious proposal – ranging from fixing crumbling infrastructure to Medicare for all or preventing the coming climate apocalypse – inevitably sparks questions: how can we afford it? How can we pay for it? Stephanie Kelton points out how misguided those questions really are by using the bold ideas of modern monetary theory (MMT), a fundamentally different approach to using our resources to maximize our potential as a society.

Through illuminating insights about government debt, deficits, inflation, taxes, the financial system, and financial constraints on the federal budget, Kelton dramatically changes our understanding of how to best deal with important issues ranging from poverty and inequality to creating jobs and building infrastructure. Rather than asking the self-defeating question of how to pay for the crucial improvements our society needs, Kelton guides us to ask: which deficits actually matter? What is the best way to balance the risk of inflation against the benefits of a society that is more broadly prosperous, safer, cleaner, and secure?

With its important new ways of understanding money, taxes, and the critical role of deficit spending, MMT busts myths that prevent us from taking action because we can’t get beyond the question of how to pay for it.

‘The best book on rethinking economics that anyone will find right now.’ – Richard Murphy, Political Economist and author of The Joy of Tax