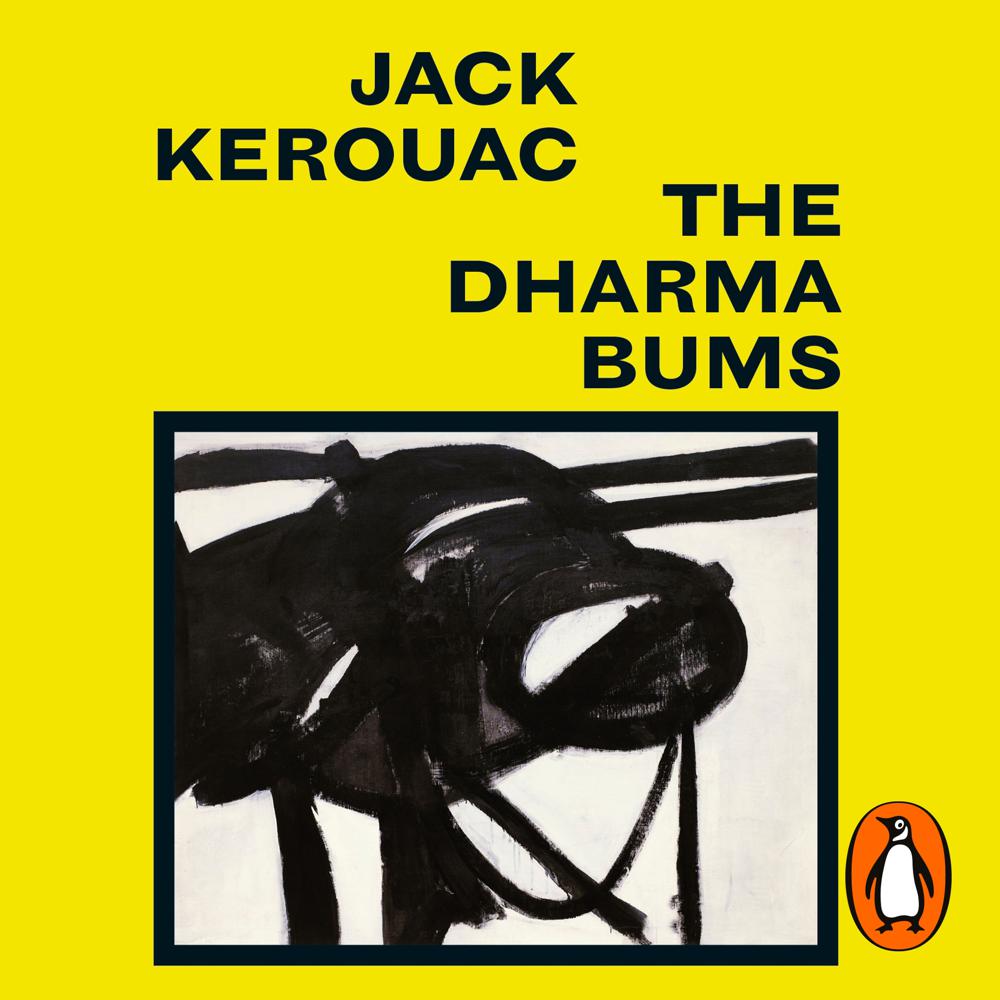 Jack Kerouac’s classic novel about friendship, the search for meaning, and the allure of nature

A witty, moving philosophical novel, Jack Kerouac’s The Dharma Bums is a journey of self-discovery through the lens of Zen Buddhist thought. This Penguin Modern Classics edition includes an introduction by Ann Douglas.

Following the explosive energy of On the Road, the book that put the Beat Genration on the literary map – and Jack Kerouac on the bestseller list – comes The Dharma Bums, in which Kerouac charts the spiritual quest of a group of friends in search of Dharma, or Truth. Ray Smith and his friend Japhy, along with Morley the yodeller, head off into the high Sierras to seek the lesson of solitude and experience the Zen way of life. But in wildly Bohemian San Francisco, with its poetry jam sessions, marathon drinking bouts and experiments in ‘yabyum’, they find the ascetic route distinctly hard to follow.