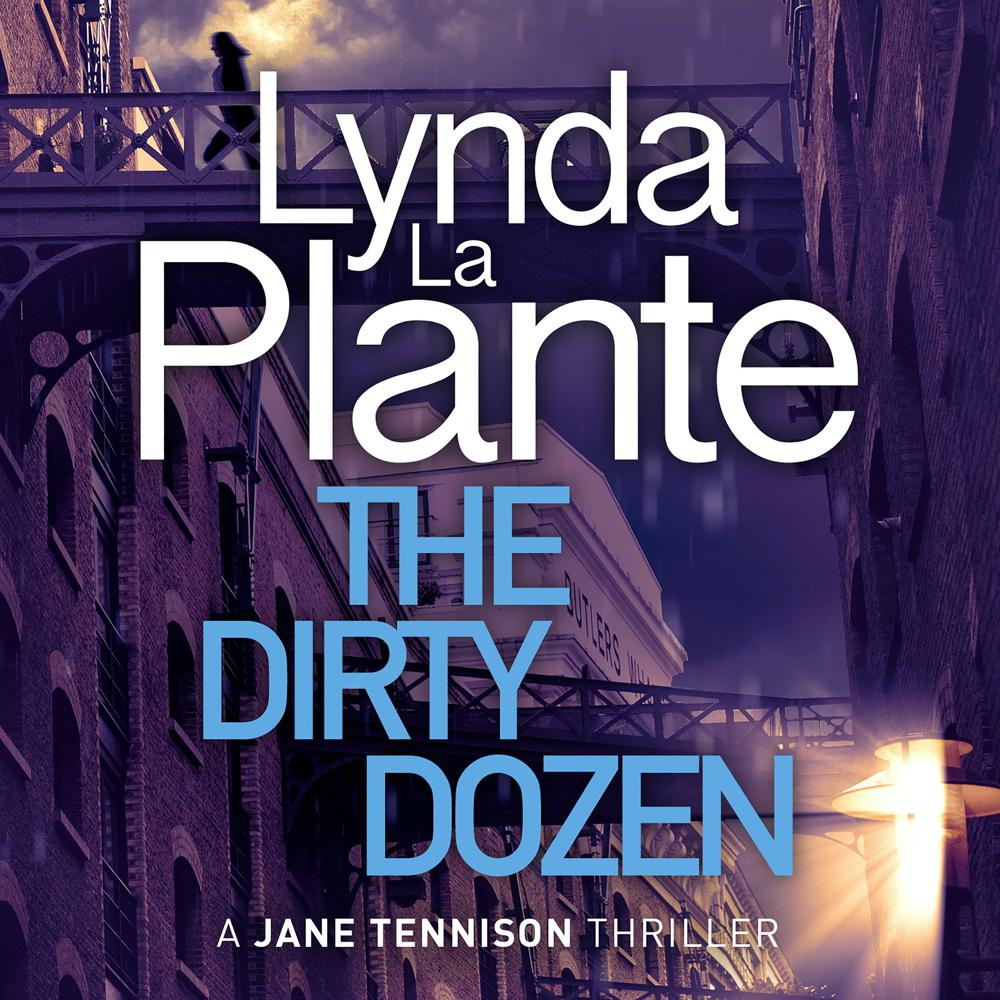 The gritty new thriller from the Queen of Crime Drama and the fifth book in the Sunday Times bestselling Jane Tennison series.

Jane Tennison has worked hard to become the first female detective ever post to the infamous Flying Squad, or ‘the Sweeney’. But the Dirty Dozen is a notorious boys’ club, and Jane’s new colleagues make it clear that they don’t think a woman is up to the dangers of the job.

Dealing with some of London’s most ruthless armed criminals, who think the only good cop is a dead cop, is no joke. Determined to prove she’s as good as the men, Jane discovers from a reliable witness that a gang is going to carry out a massive robbery.

Tennison doesn’t know who they are or where they will strike. And with time fast running out, she must put everything on the line to stop them – including her own life . . .

‘Satisfyingly full of twists and turns’ The Independent