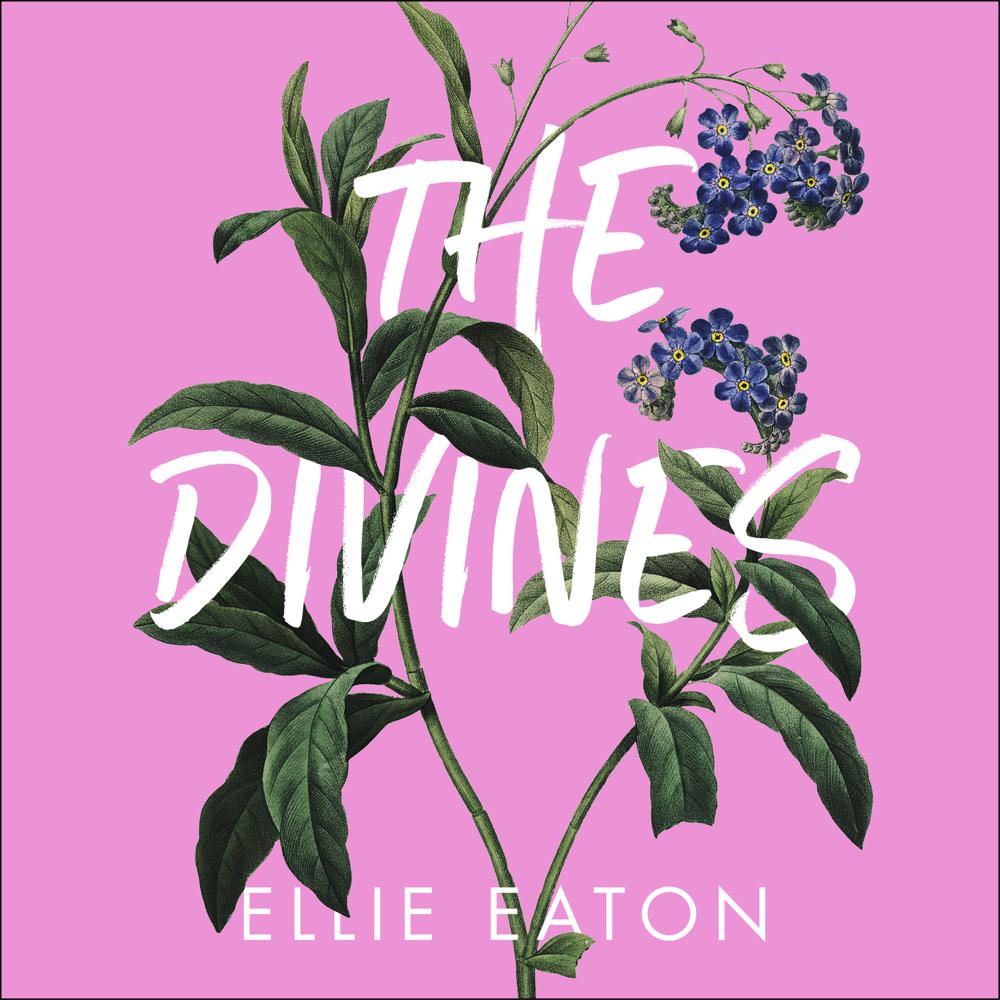 A seductive and arresting debut about female identity, sexuality, class and obsession for fans of THE GIRLS and ROANOKE GIRLS, THE VIRGIN SUICIDES.
Can we ever really escape the scars of our past?
Set during the last days of a disgraced boarding school, the novel weaves between present day Los Angeles and Britain in the 1990s A spate of pornographic polaroids and a violent accident bookend Josephine’s last year at St. John the Divine, an elite all-girls English boarding school. Divines are known for flipping their hair, harassing teachers, chasing boys and chain-smoking cigarettes. Joe and her friends are fiercely loyal, sharp tongued and witty in the way that only teenage girls can be.

When Joe is forced to board with Gerry Lake, the class pariah, she feels the ground beneath her shift. An unlikely friendship with a townie named Lauren further upends her world, as does a tragedy that changes everything.

Fifteen years later and Josephine, née Sephine, is living in virtual exile, having not spoken to another Divine since those last fateful days of school. But a brief trip to the now shuttered campus reawakens long buried memories, and Sephine finds herself obsessed with her time as a Divine. As she circles ever closer to the events of that doomed spring, her life begins to unravel, derailing not just her relationships and work, but her entire sense of self.

‘THE DIVINES is a cool, chilling and elegant novel that intrigues and compels the reader, while filleting the absurdities of British class hierarchy with a very, very sharp knife. In Eaton’s stylish and controlled prose, the oppressive atmosphere of a girls’ boarding school becomes the site of a violent and mysterious act, but also a lens through which to examine the intoxicating and unnerving power of adolescent sexuality, the dangers and consolations of friendship, and the toxic nature of the class divide. It’s a terrific, entertaining and astute work and one of considerable relevance to the way we live now.’ Sarah Perry, Internationally bestselling author of The Essex Serpent and Melmoth