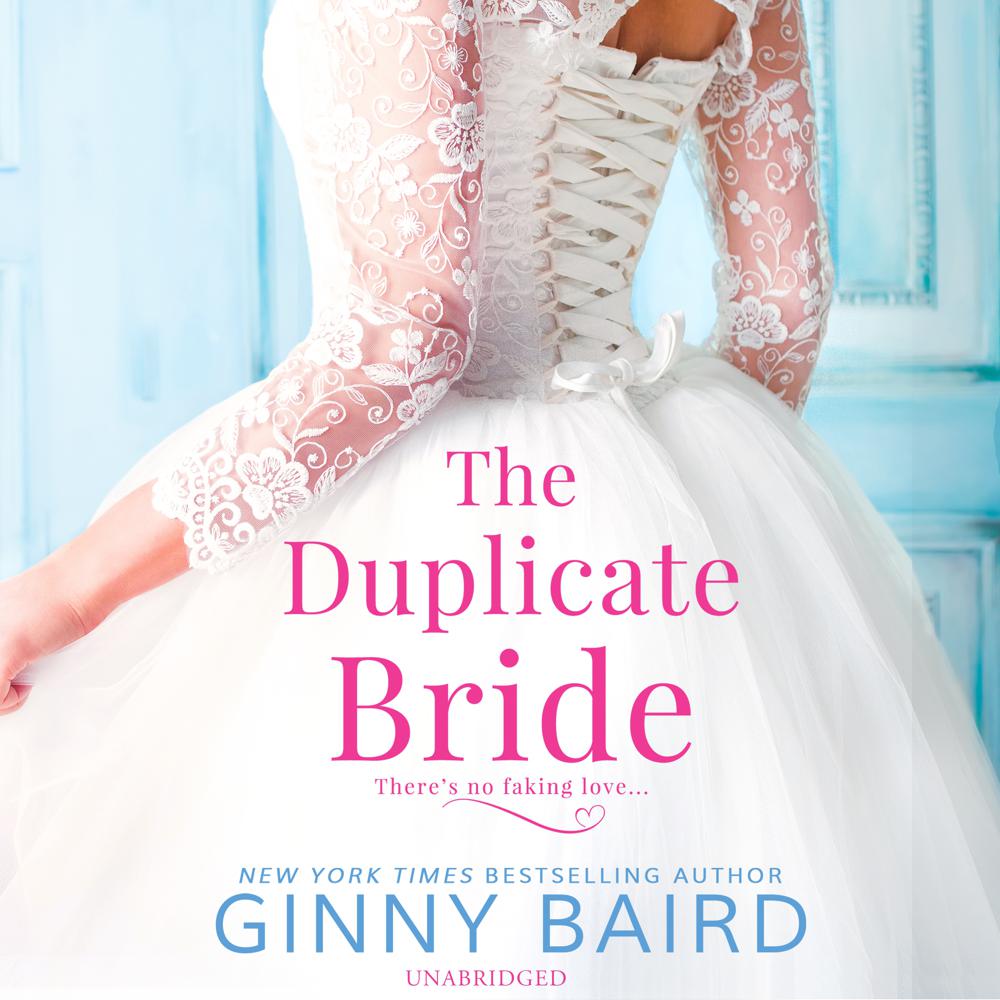 Fans of Debbie Macomber and Susan Mallery will fall in love with NYT bestselling author Ginny Baird’s hilarious and unique take on weddings.

Hotel magnate Brent Albright is poised to marry a woman he’s not totally wild about purely for business reasons. His betrothed, busy wedding planner Jackie Webb, has an equally impersonal agenda. But when the wedding week arrives, Brent’s surprised to learn that his brassy bride-to-be has an addictively warm, soft, and funny side. She not only charms his family, his fiancée captures his heart in a way he never thought possible. Suddenly marriage sounds a whole lot better…Hope Webb has spent her entire life getting her twin sister Jackie out of fixes, and now Jackie’s in the biggest fix of all. She can’t eke out enough time to attend her own pre-wedding parties in beautiful Blue Hill, Maine. What starts out as a favor to impersonate the bride-to-be for one event turns into an all-week affair…and saying “I do.” Hope has helplessly fallen for the groom, and he’s fallen for her, but when the ruse inevitably unravels, she’ll lose the marriage—and the man—she’s always wanted.