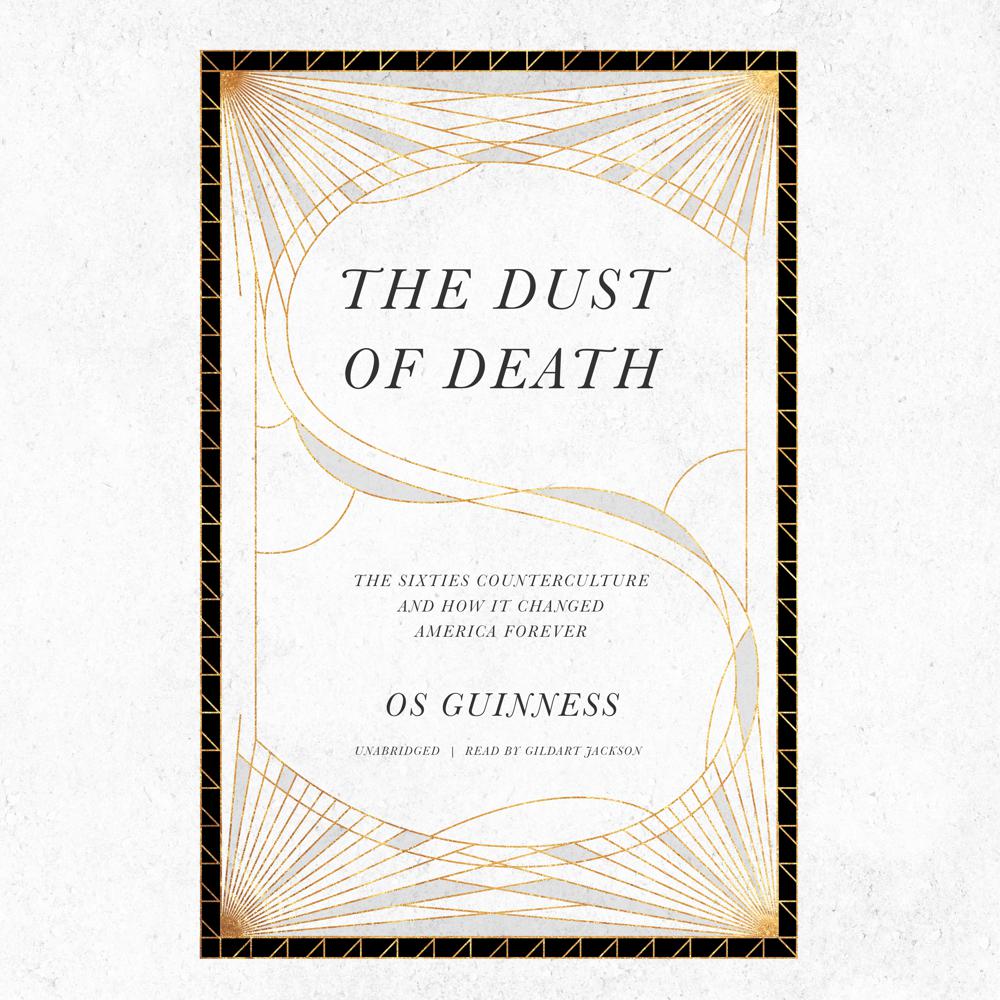 The Dust of Death

In 1968, at the climax of the sixties, Os Guinness visited the United States for the first time. There he was struck by an impression he’d already felt in England and elsewhere: beneath all the idealism and struggle for freedom was a growing disillusionment and loss of meaning. “Underneath the efforts of a generation,” he wrote, “lay dust.”

Even more troubling, Christians seemed uninformed about the cultural shifts and ill-equipped to respond. Guinness took on these concerns by writing his first book, The Dust of Death. In this milestone work, leading social critic Guinness provides a wide-ranging, farsighted analysis of one of the most pivotal decades in Western history, the 1960s. He examines the twentieth-century developments of secular humanism, the technological society, and the alternatives offered by the counterculture, including radical politics, Eastern religions, and psychedelic drugs.

As all of these options have increasingly failed to deliver on their promises, Guinness argues, Westerners desperately need another alternative―a Third Way. This way “holds the promise of realism without despair, involvement without frustration, hope without romanticism.” It offers a stronger humanism, one with a solid basis for its ideals, combining truth and beauty. And this Third Way can be found only in the rediscovery and revival of the historic Christian faith.

First published in 1973, The Dust of Death is now in audio as part of the IVP Signature Collection, featuring a new preface by the author. This classic will help listeners of every generation better understand the cultural trajectory that continues to shape us and how Christians can still offer a better way.