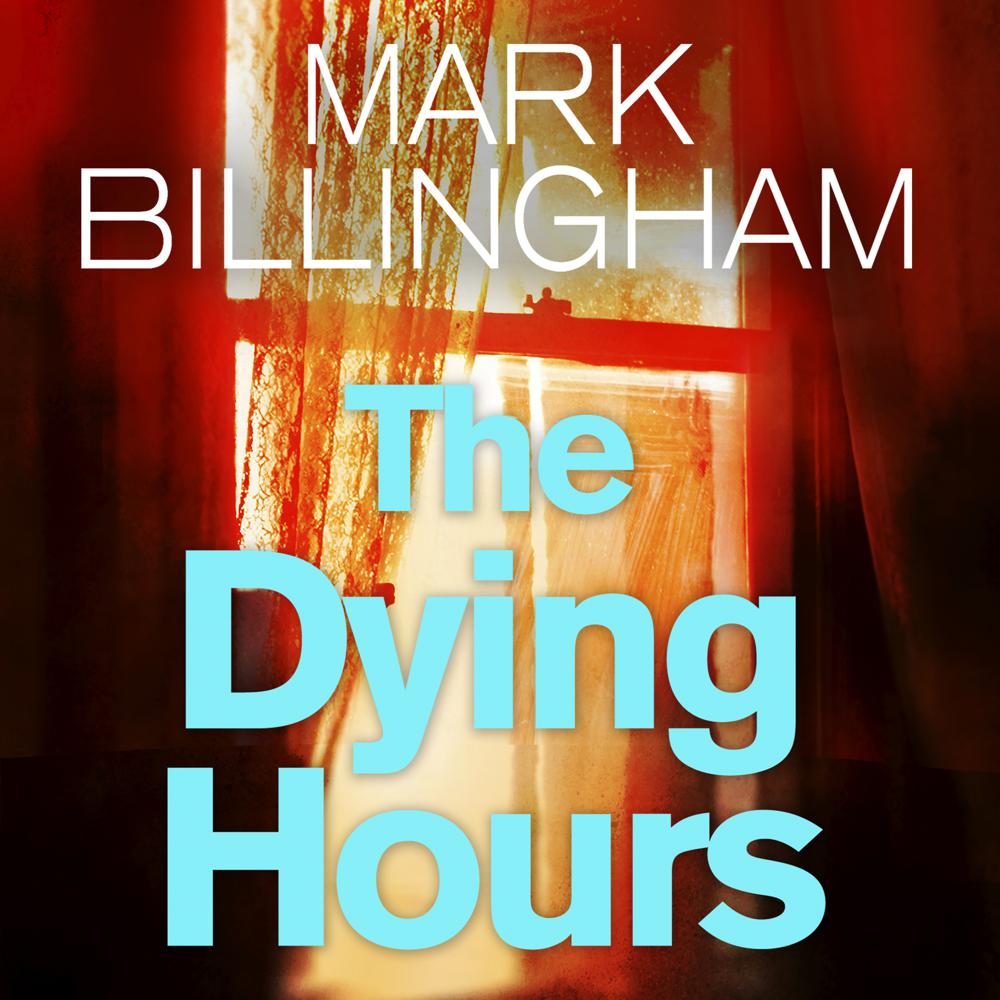 A cluster of suicides among the elderly. Such things are not unknown to the police and the deaths are quickly dismissed by the police as routine. Only one man is convinced that something more sinister is taking place.

However, no one listens to Tom Thorne anymore. Having stepped out of line once too often, he’s back in uniform and he hates it. Patronised and abused by his new colleagues, Thorne’s suspicions about the suicides are dismissed by the Murder Squad he was once part of and he is forced to investigate alone.

Unable to trust anyone, Thorne must risk losing those closest to him.He must gamble with the lives of those targeted by a killer unlike any he has hunted before. A man with nothing to lose and a growing list of victims. A man with the power to make people take their own lives.

Tom Thorne returns in Billingham’s most compelling thriller to date. The Dying Hours is ahaunting portrait of London’s dark heart, and the darker heart of a twisted killer bringing terror to its streets.