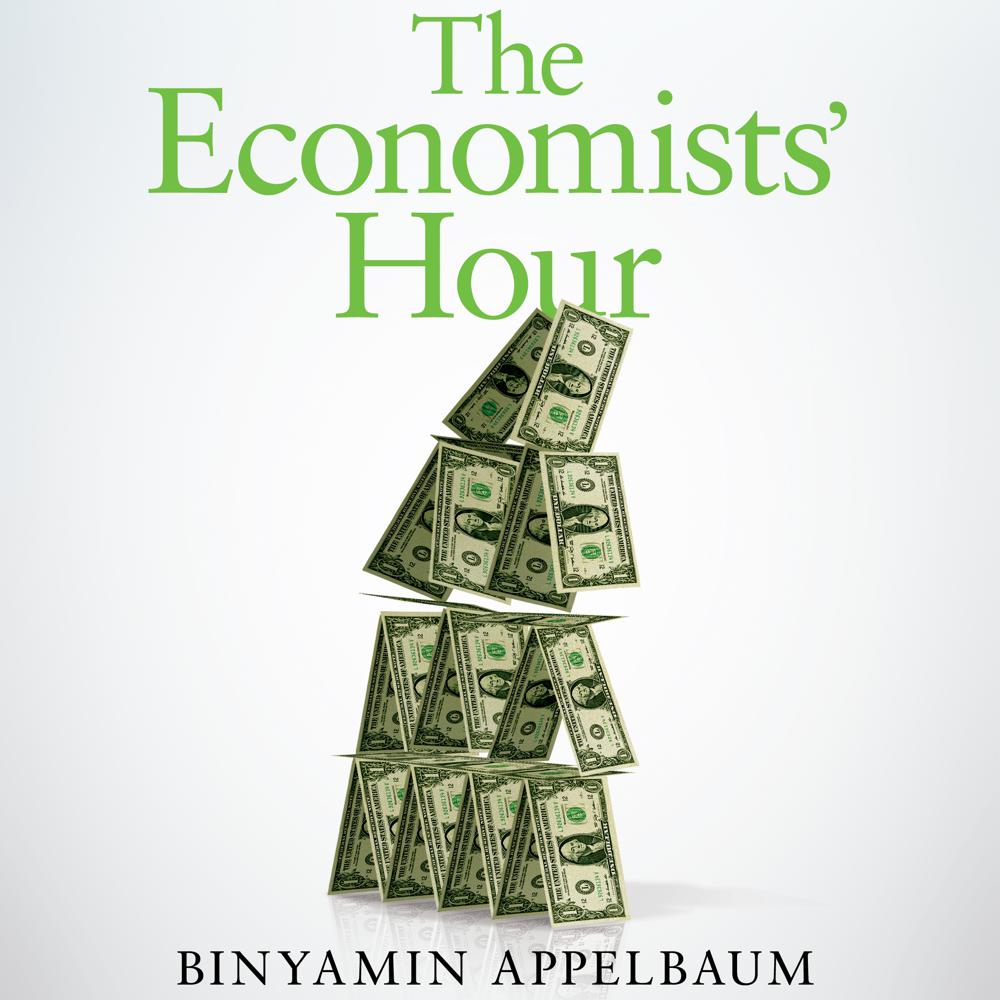 The story of the economists who championed the rise of free markets and fundamentally reshaped the modern world.

As the post-World War II economic boom began to falter in the late 1960s, a new breed of economists gained in influence and power. Over time, their ideas curbed governments, unleashed corporations and hastened globalization.

Their fundamental belief? That governments should stop trying to manage the economy.

Their guiding principle? That markets would deliver steady growth and broad prosperity.

But the economists’ hour failed to deliver on its premise. The single-minded embrace of markets has come at the expense of economic equality, of the health of liberal democracy, and of future generations. Across the world, from both right and left, the assumptions of the once-dominant school of free-market economic thought are being challenged, as we count the costs as well as the gains of its influence.

Both accessible and authoritative, exploring the impact of both ideas and individuals, in The Economists’ Hour acclaimed New York Times journalist Binyamin Appelbaum provides both a reckoning with the past and a call for a different future.