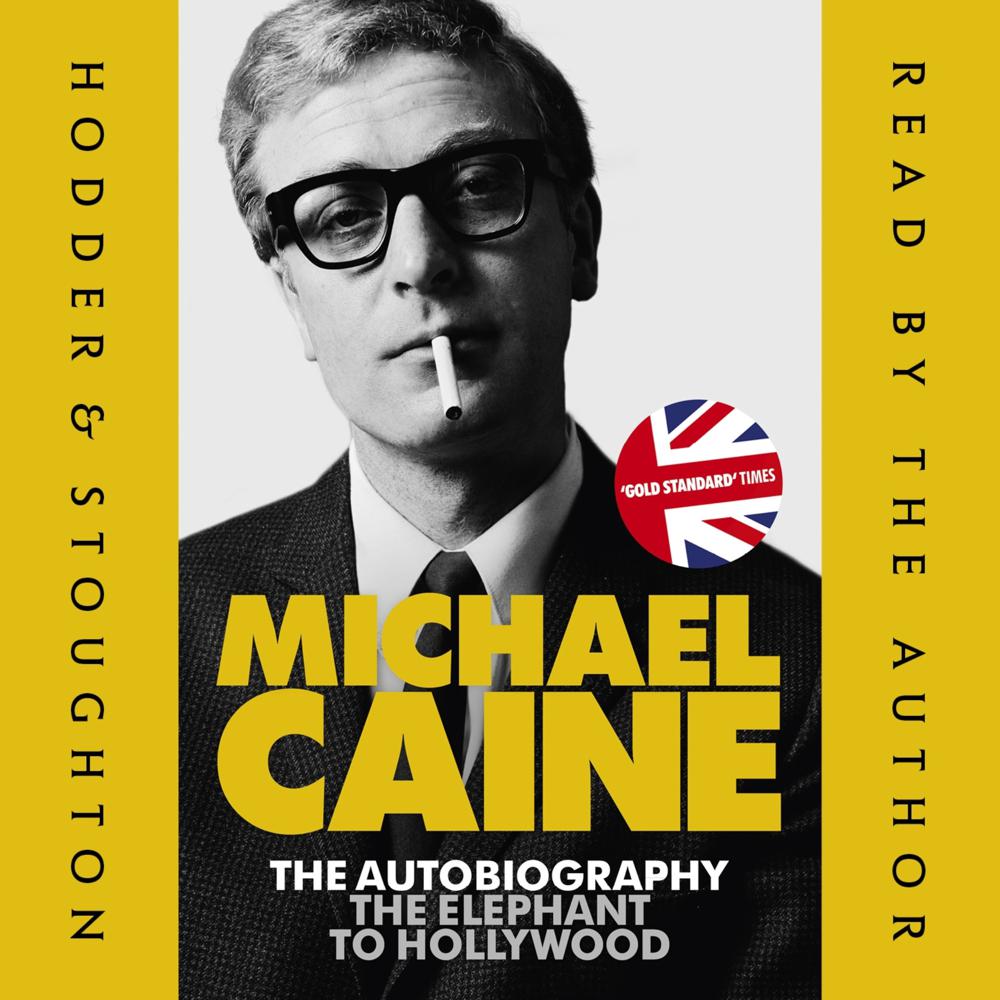 The Elephant to Hollywood

It’s been a long journey for Maurice Micklewhite – born with rickets in London’s poverty-stricken Elephant & Castle – to the bright lights of Hollywood.
With a glittering career spanning more than five decades and starring roles which have earned him two Oscars, a knighthood, and an iconic place in the Hollywood pantheon, the man now known to us as Michael Caine looks back over it all.
Funny, warm, honest, Caine brings us his insider’s view of Hollywood (where there’s neither holly nor woods). He recalls the films, the legendary stars, the off-screen moments with a gift for story-telling only equalled by David Niven.
Hollywood has been his home and his playground. But England is where his heart lies. And where he blames the French for the abundance of snails in his garden.
A plaque now celebrates him at the Elephant in London. His handprint is one of only 200 since 1927 to decorate the hallowed pavement outside that mecca of Hollywood stars, Grauman’s Chinese Theatre.

A very British star, The Elephant to Hollywood is the remarkable full circle of Michael Caine’s life.