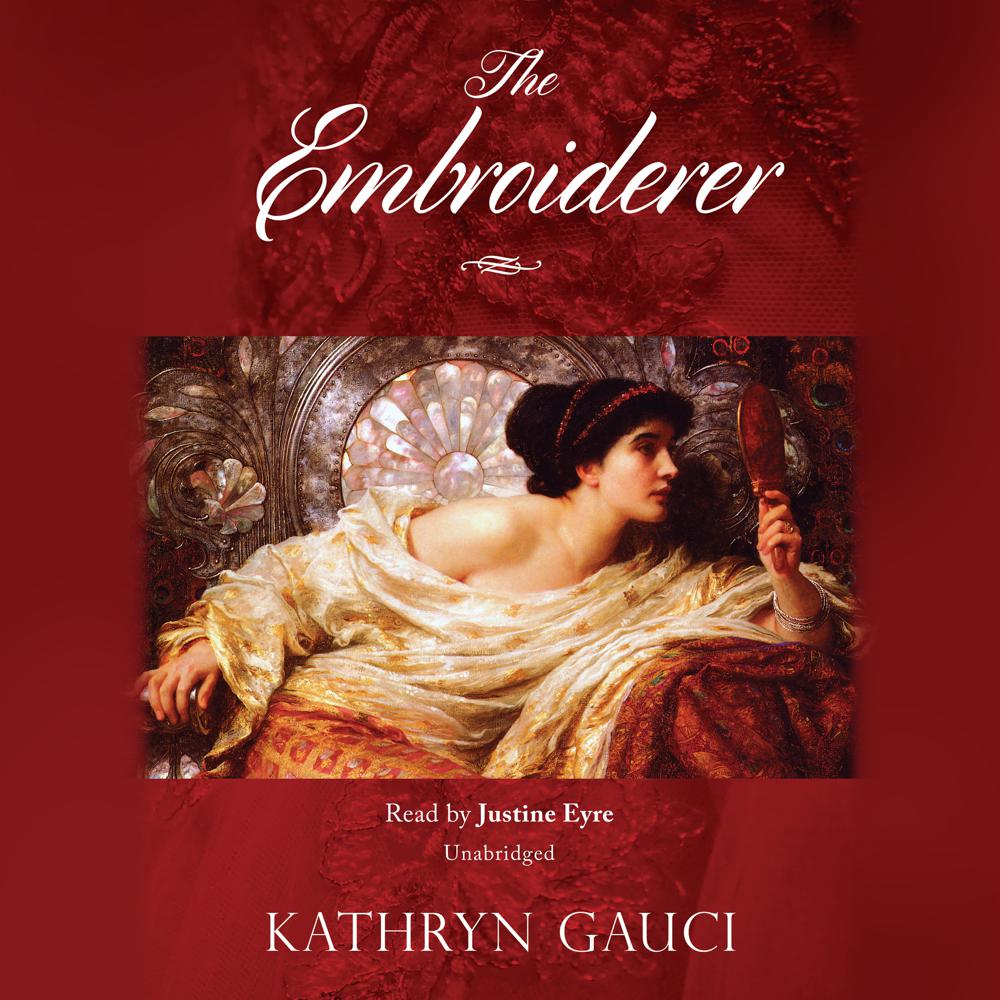 1822: As the Greek War of Independence rages, a child is born to a woman of legendary beauty on the Greek island of Chios. The subsequent decades of bitter struggle between Greeks and Turks simmer to a head when the Greek army invades Turkey in 1919. During this time, Dimitra Lamartine arrives in Smyrna and gains fame and fortune as an embroiderer to the elite of Ottoman society. However, it is her granddaughter, Sophia, who takes the business to great heights as a couturier in Constantinople only to see their world come crashing down with the outbreak of war.

1922: Sophia begins a new life in Athens, but the memory of a dire prophecy once told to her grandmother about a girl with flaming red hair begins to haunt her, with devastating consequences.

1972: Eleni Stephenson is called to the bedside of her dying aunt in Athens. In a story that rips her world apart, Eleni discovers the chilling truth behind her family’s dark past, plunging her into the shadowy world of political intrigue, secret societies, and espionage, where families and friends are torn apart and where a belief in superstition simmers just below the surface.

Extravagant, inventive, and emotionally sweeping, The Embroiderer is a tale that travelers and those who seek culture and oriental history will love.