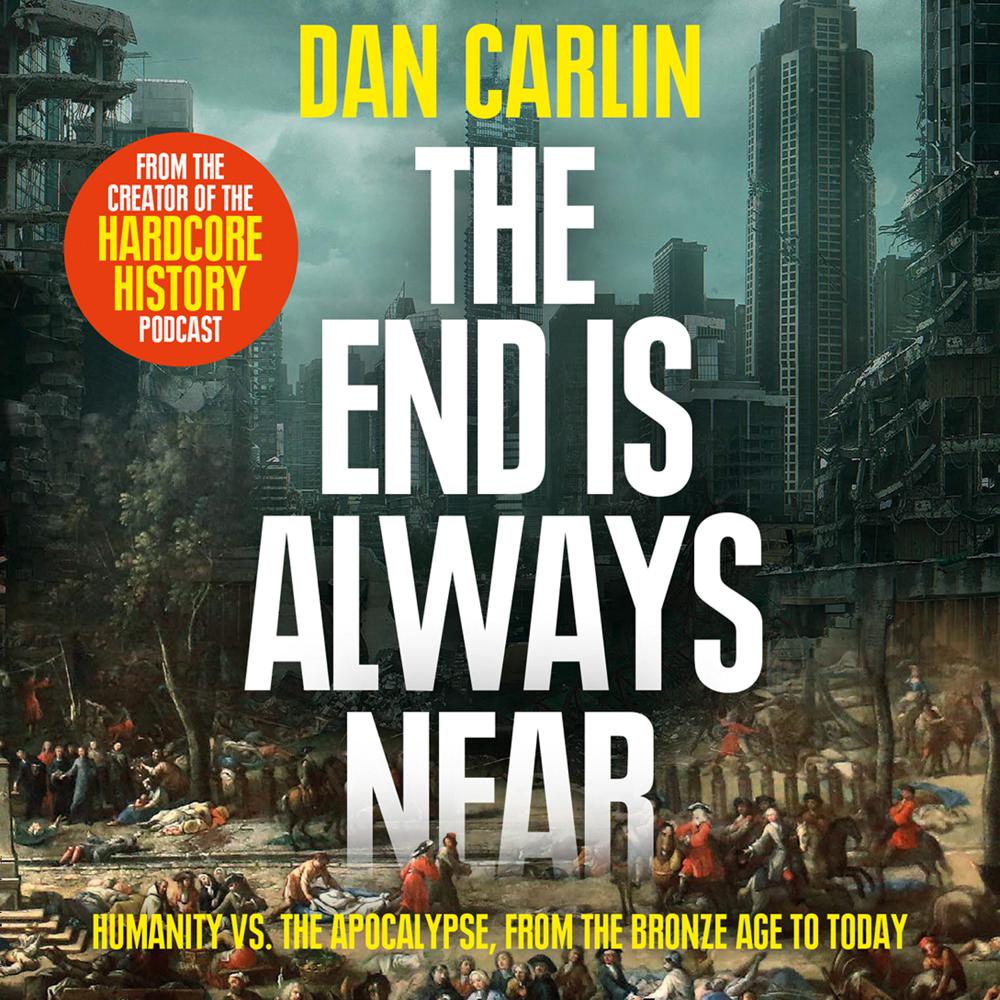 The End is Always Near

Do tough times create tougher people? Can humanity handle the power of its weapons without destroying itself? Will human technology ever peak or regress? And why, since the dawn of time, has it always seemed as though death and destruction are waiting just around the corner?

Combining his trademark thrilling, expansive storytelling with rigorous history and thought experiment, Dan Carlin connects past with future to explore the tipping points of collapsing civilisations – from the plague to nuclear war.

Looking across every brush with apocalypse, crisis and collapse, this book also weighs, knowing all we do about human patterns, whether our world is likely to become a ruin for future archaeologists to dig up and explore.

FROM THE CREATOR OF THE AWARD-WINNING, 100+ MILLION DOWNLOAD PODCAST HARDCORE HISTORY