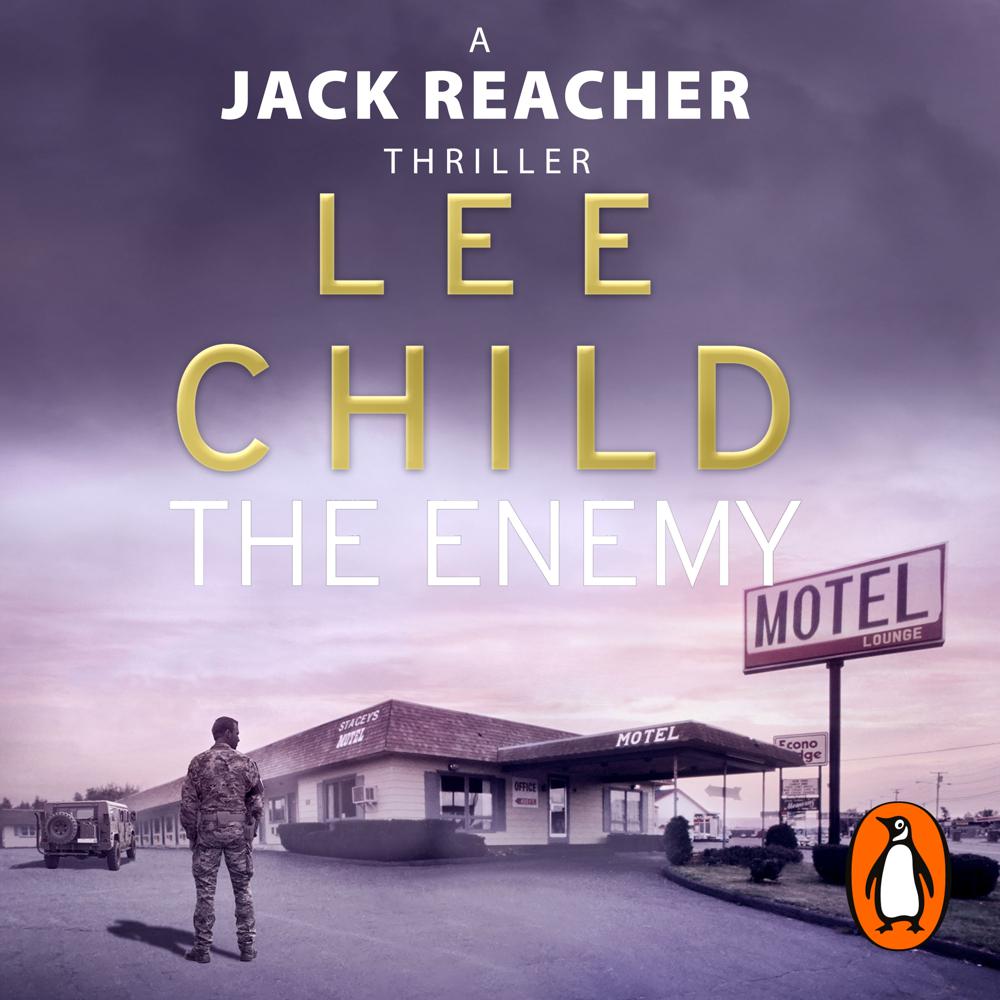 A soldier is found dead in a sleazy motel bed. Jack Reacher is the officer on duty. The soldier turns out to be a two-star general. The situation is bad enough, then Reacher finds the general’s wife.

This stomach-churning thriller turns back the clock to a younger Reacher, in dogtags. A Reacher who still believes in the service. A Reacher who imposes army discipline. Even if only in his own pragmatic way…

Although the Jack Reacher novels can be read in any order, The Enemy is 8th in the series.