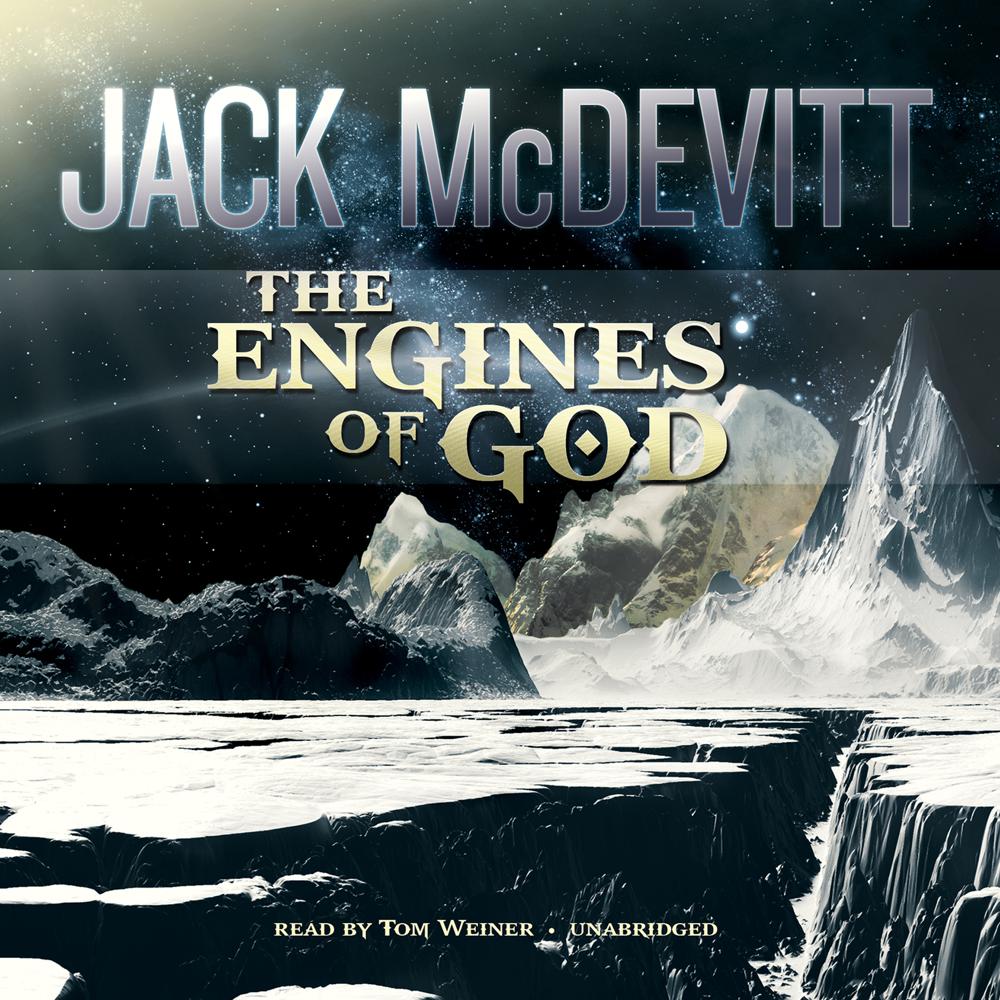 The Engines of God

Humans call them Monument-Makers. An unknown race, they left stunning, alien statues encoded with strange inscriptions that defy translation scattered on distant planets throughout the galaxy. Searching for clues about the Monument-Makers, teams of twenty-third-century linguists, historians, engineers, and archaeologists have been excavating the enigmatic alien ruins on a number of planets, uncovering strange, massive false cities made of solid rock. But their time is running out: Earth’s ravaged environment is quickly making it unlivable, and colonizers want to begin terraforming these abandoned worlds for human habitation. Only interstellar archaeologist Richard Wald and starship pilot Priscilla Hutchins are convinced that uncovering the secrets of the monuments may be the key to survival for the entire human race.