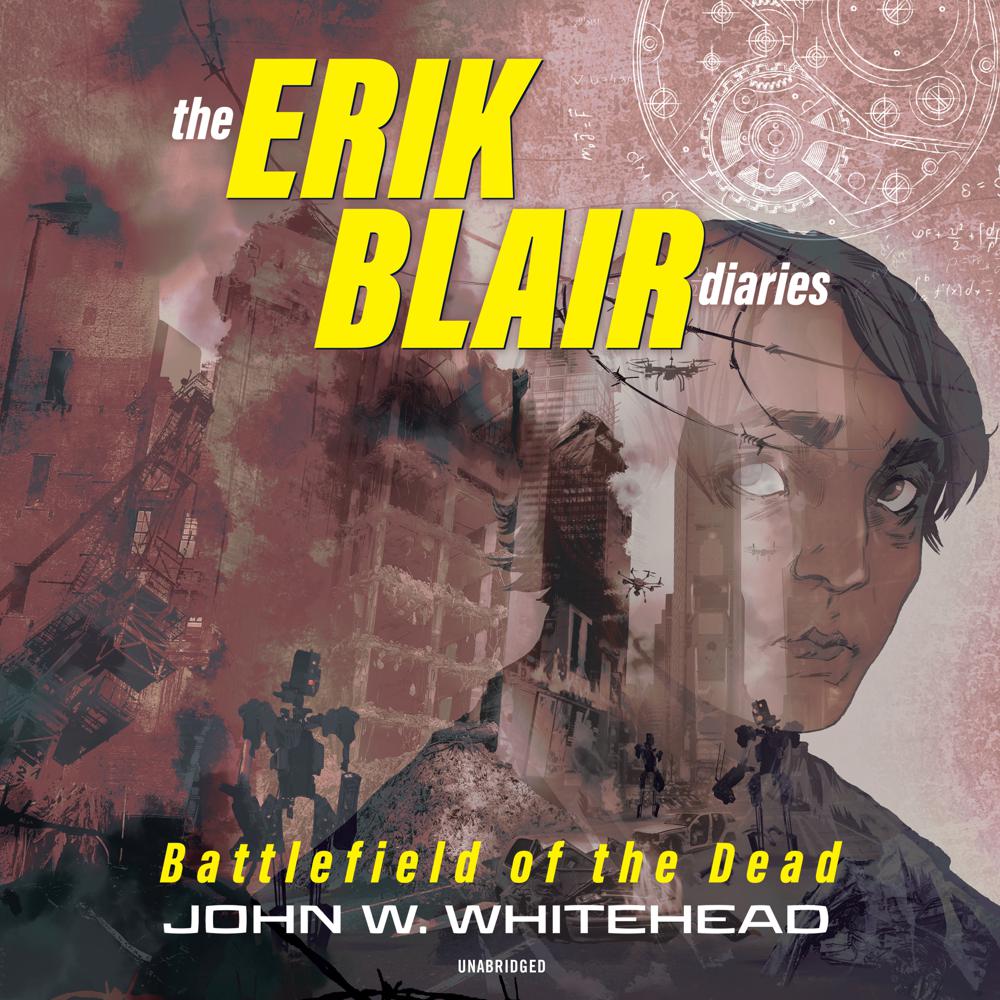 Be warned: utopia does not await us.

The dystopian future that George Orwell predicted for 1984 has finally arrived, one hundred years late and ten times as brutal. To save all that he loves, Orwell will have to travel between his future self—Erik Blair, Orwell’s descendant and unwitting heir to his legacy—and the past.

As for Erik Blair, his life plan isn’t overly complicated: Avoid trouble. Avoid pain. And get from one day to the next without attracting the “wrong” kind of attention, which really equates to any kind of attention when the government and its robotic thugs are involved. In this post-apocalyptic world where everyone marches to the beat of the same drummer, Blair—a young man earmarked for a future of compliance and servitude—isn’t volunteering to be anyone’s hero. Unfortunately, life doesn’t always go according to plan.