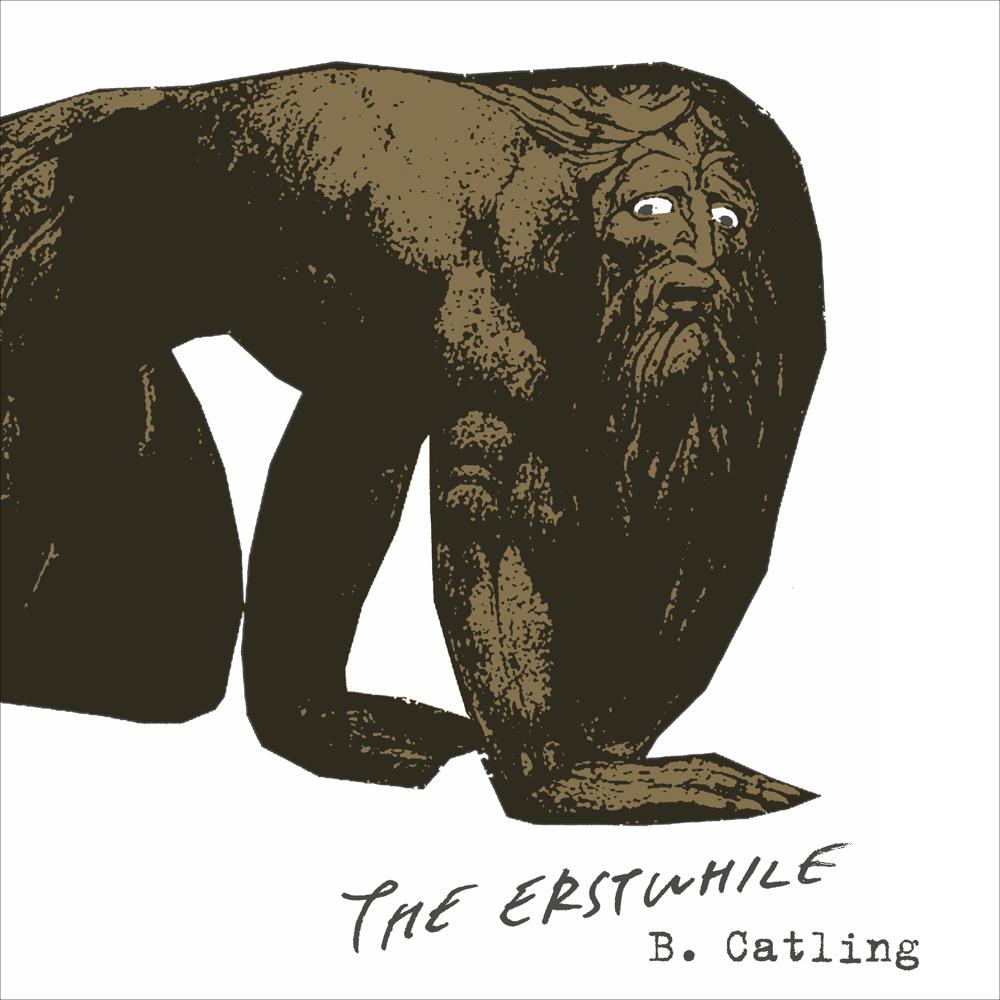 The Vorrh is a vast unmapped and very mysterious jungle in Africa. No-one comes out of it in one piece.

Survivors report strange, mind-bending phenomena and horrific monsters. It is rumoured that the Garden of Eden still exists somewhere in the middle of it.

In The Erstwhile it transpires that some angels have escaped Eden and the Vorrh and are living in hiding in London, some in disguise as lunatics in Bedlam. It’s also revealed that William Blake, a character in these novels, is interacting with these angels.

Good and evil angels and humans, including William Blake, are heading towards a final, Miltonic apocalyptic battle for the soul of humanity.

The Erstwhile is the second book in the Vorrh trilogy.