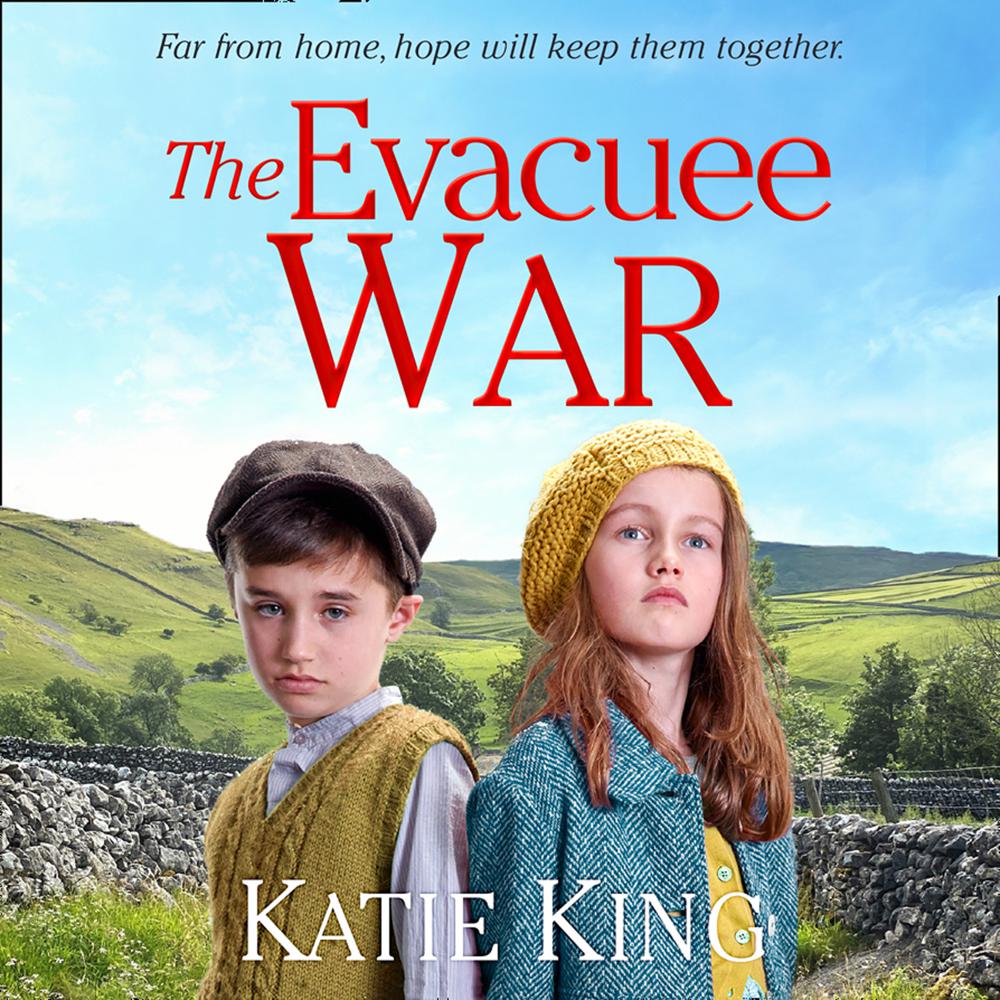 Far from home, hope will keep them together.

In September 1940, after a year away from home, eleven-year-old twins Connie and Jessie have finally settled into evacuee life in Harrogate. But when the brutal bombings in London begin, threatening their parents who live near the Bermondsey docks, their courage is put to the test.

Aunt Peggy keeps a watchful eye on the spirited twins but doesn’t know all their troubles as they start secondary school. She must raise baby Holly, while searching for the strength to divorce her cheating husband, who may have just ruined her only chance to love again.

Full of hope and courage, The Evacuee War is the third in the heart-warming saga series set during the Second World War from Katie King.

Praise for The Evacuee Series:

‘A heart-warming read’ My Weekly