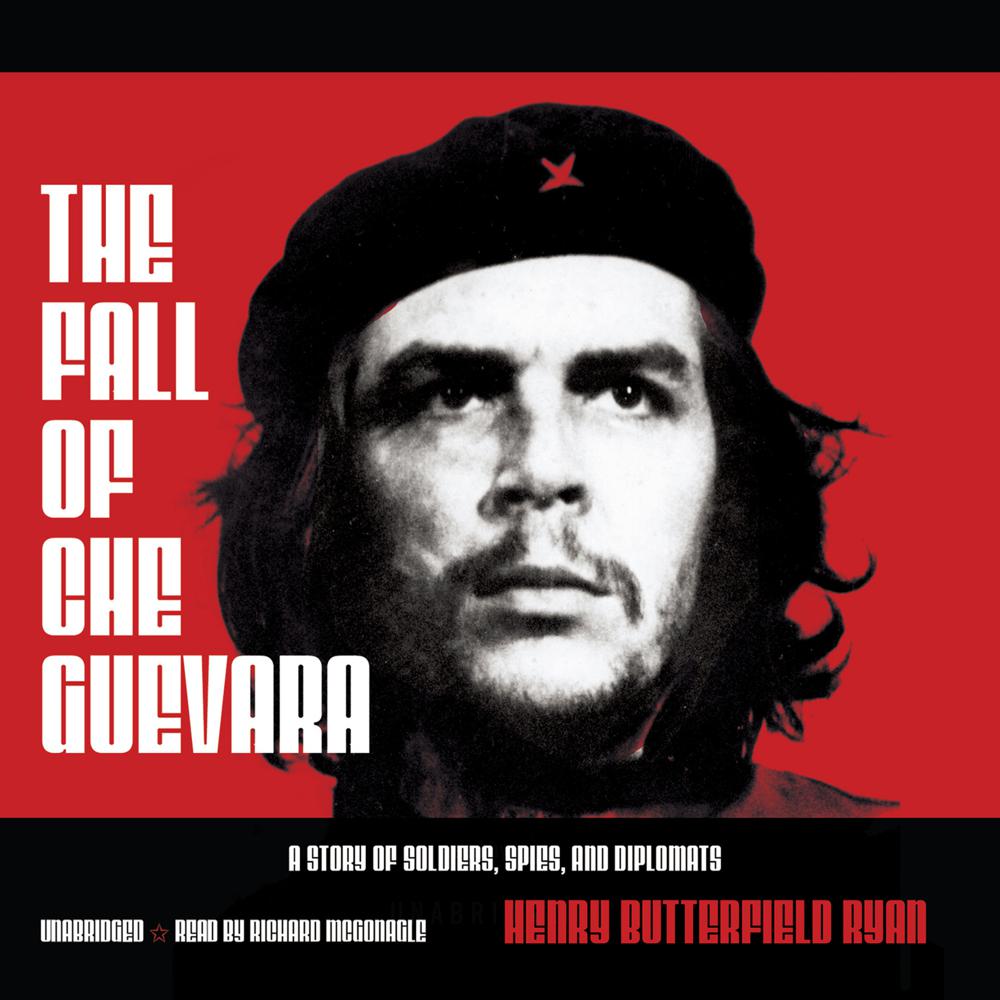 The Fall of Che Guevara

This book tells the story—for the first time—of the United States government’s response to Guevara’s ill-starred insurgency in Bolivia in 1967. Henry Butterfield Ryan argues that Guevara’s life must be reevaluated in light of secret documents only recently released by the CIA, the State Department, the Pentagon, and the National Security Council.

Ryan’s dramatic account of the last days of Che Guevara is sure to appeal to scholars and students of United States foreign policy, Latin American history, military history, and to all others interested in this modern revolutionary’s remarkable life.