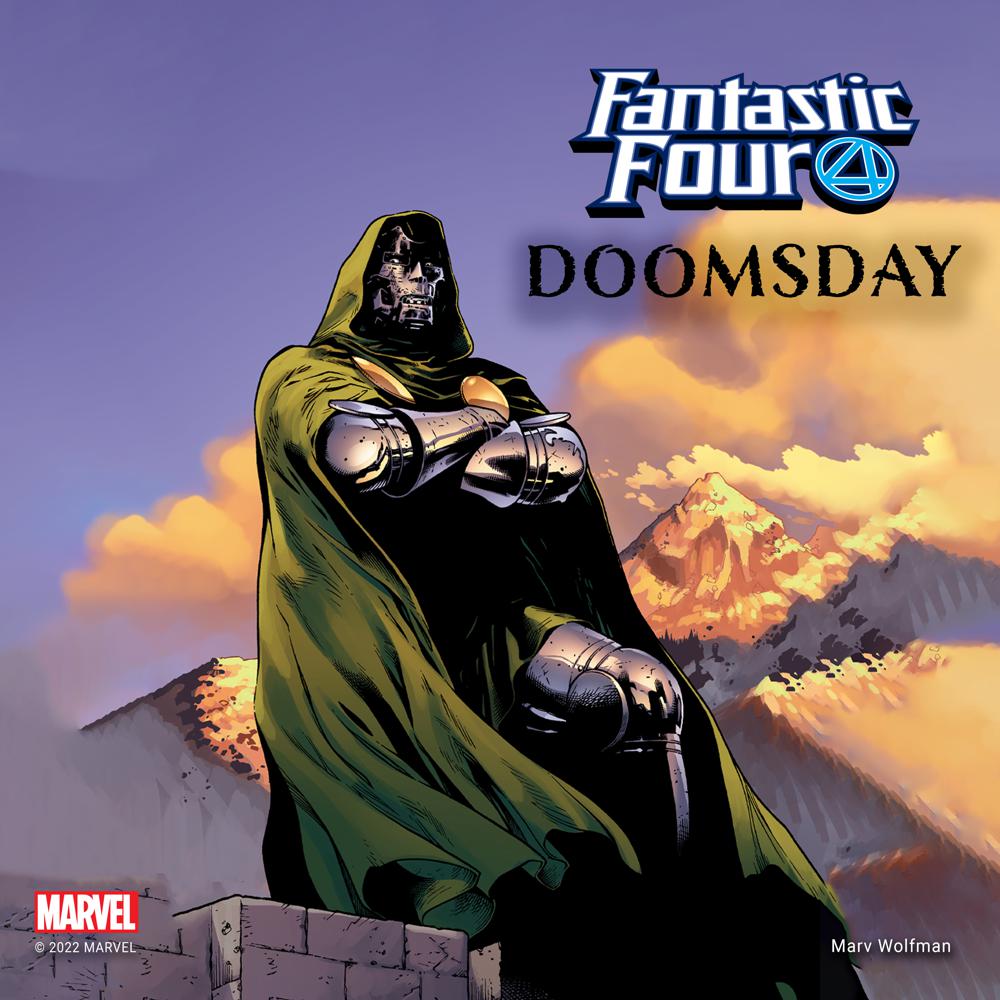 The brilliant scientist Reed Richards, also known as Mr. Fantastic, teams up with the woman he loves, Sue Richards, who also goes by Invisible Woman, her hot-headed kid brother Johnny Storm, or the Human Torch, and Ben Grimm, the THING and top-flight test pilot. Together, these four braved the unknown dangers of outer space and were transformed by sizzling cosmic rays into something more than merely human! In this installment of their adventures, the Fantastic Four will go head to head against Dr. Doom.