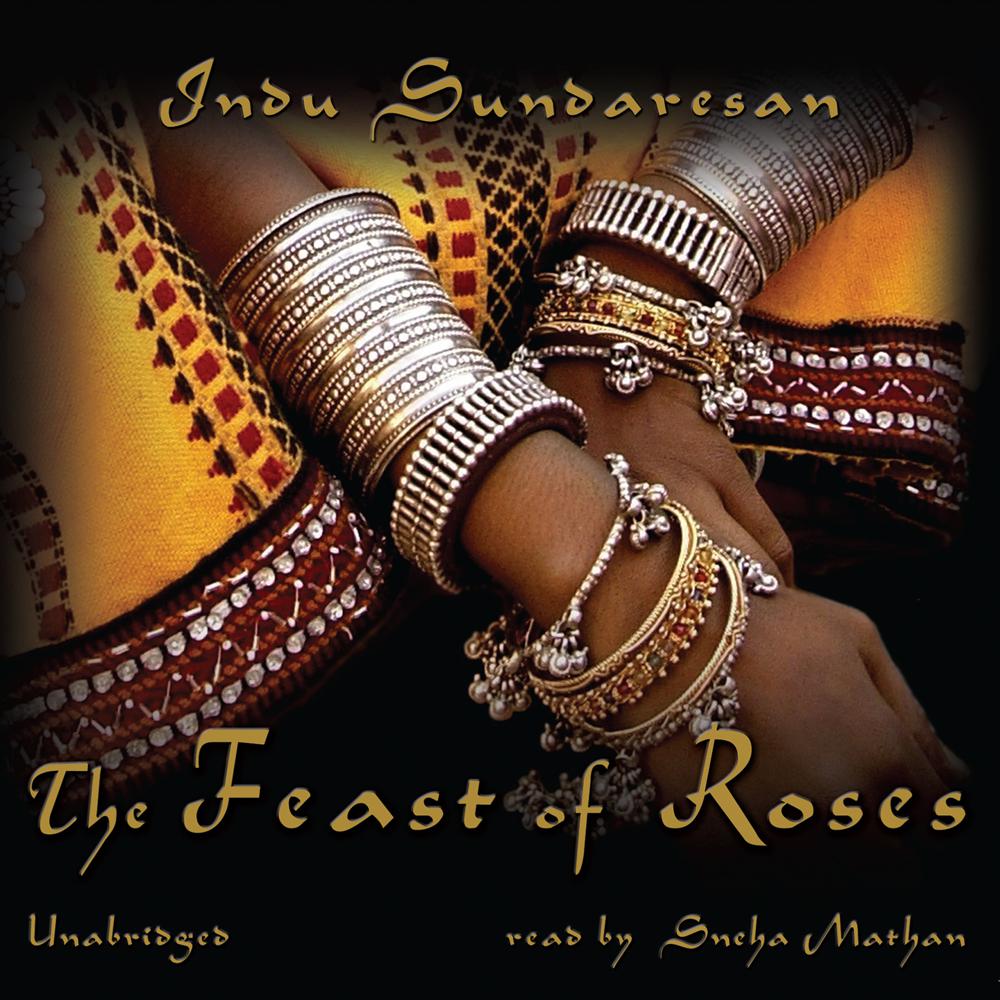 The Feast of Roses

In her critically praised debut novel, The Twentieth Wife, Indu Sundaresan introduced the love story of Emperor Jahangir and Mehrunnisa. The story continues in this lush sequel, when Mehrunnisa comes into Jahangir’s harem as his twentieth and final wife. This time Jahangir has married for love, and members of his court are worried that Mehrunnisa could exert control over their futures. Their concerns are well founded.

Despite the rivalry of the imperial harem, who has plotted against her from the beginning, Mehrunnisa soon becomes the most powerful woman in the Mughal Empire. She rules from behind the veil, securing her status by forming a junta of sorts with her father, brother, and stepson and by risking all, even her daughter, to get what she wants. But she never loses the love of the man who has bestowed this power upon her.