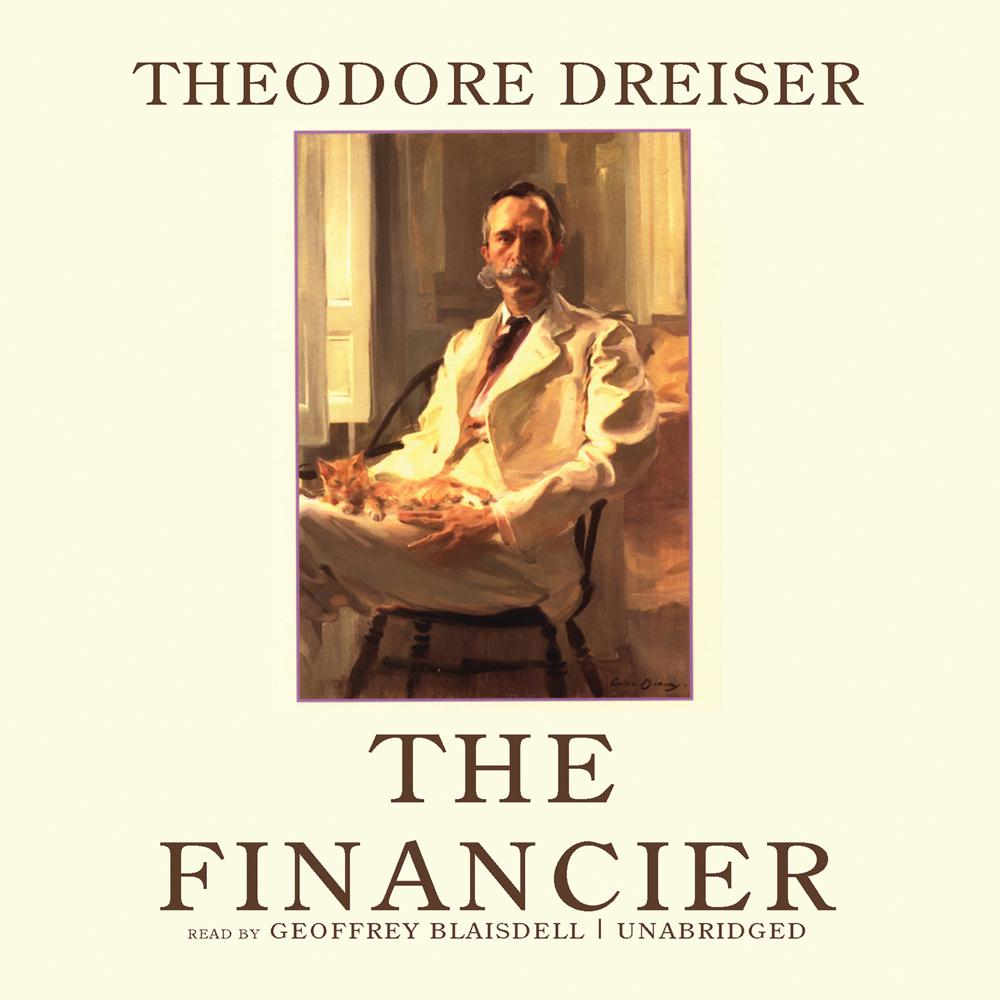 A master of literary naturalism, Dreiser is known for his great intensity and keen journalistic eye as he examines real-life subjects. This powerful novel explores the dynamics of the financial world during the Civil War and after the stock-market panic caused by the Great Chicago Fire.

The first in a “trilogy of desire,”The Financiertells the story of the ruthlessly dominating broker Frank Cowperwood as he climbs the ladder of success, his adoring mistress championing his every move. As he goes on to both win and lose a fortune or two, he steps on anything—and anyone—in his path. Based on the life of financier C. T. Yerkes, Dreiser’s cutting portrayal of the corrupt magnate Cowperwood illustrates the idea that wealth is often obtained by less than reputable means.