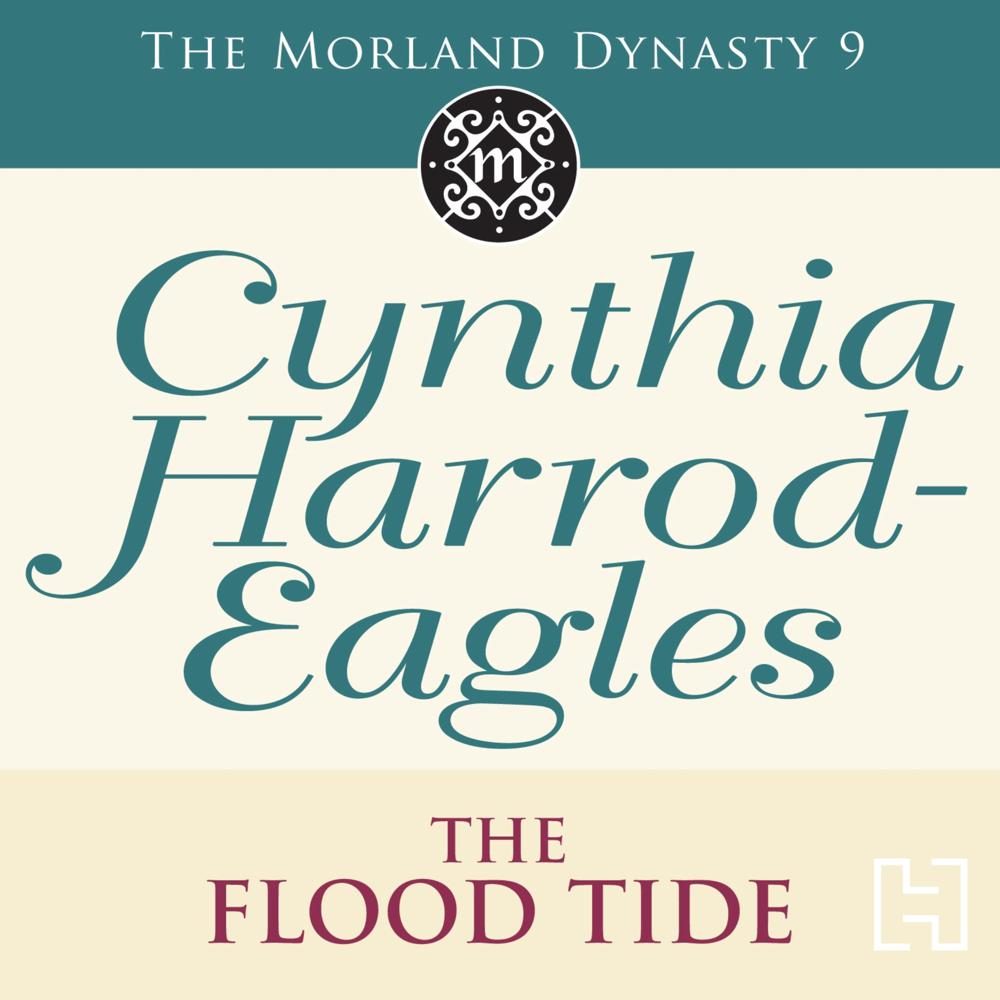 1772: Although George III reigns over a peaceful England, his colonies in the Americas are claiming independence and a tide of revolutionary fervour is gripping France. Allen Morland and his beloved wife Jemimas work unstintingly to bring Morland Palce back to its former glory. Their seven children often bring them heartache, but they are sustained by their love of each other.

The Mordland adventurer, Charles, emingrates to Maryland in persuit of the heiress Eugenie, but finds himself in the midst of the American claim for indepdence. Meanwhile, Henry, the family’s bastard offshoot, pursues pleasure relentlessly but pennilessly until he finds a niche for himself in the fashionable Parisian salons, whilst outside revolution creeps closer.