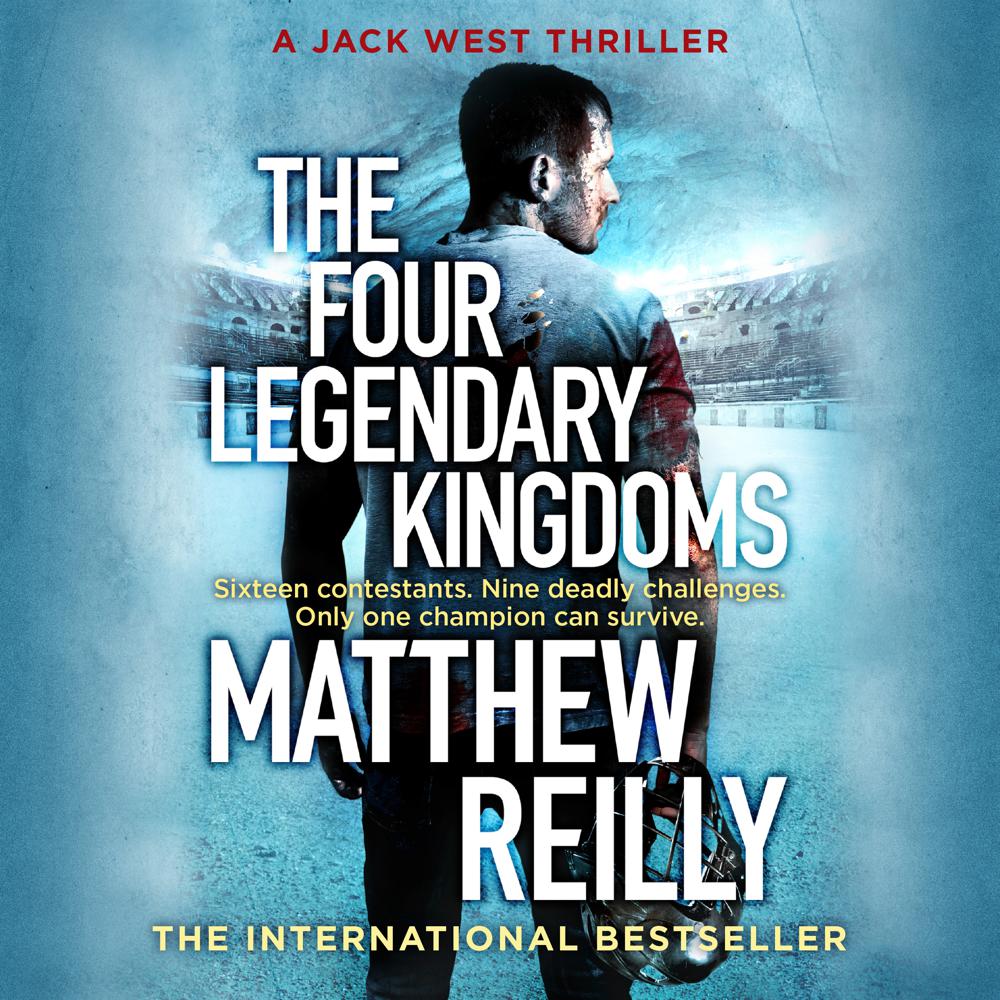 There are sixteen contestants, but only one will survive.

The last thing Jack West Jr remembers is arriving for a meeting at a top-secret military base with his family in tow.

Now he awakes to find himself in a hellish scenario. Jack has been selected to take part in the Games, a series of deadly challenges designed to fulfil an ancient ritual. If he chooses not to compete, both he and his daughter will be killed.

With the fat of the Earth at stake, Jack will have to traverse diabolical mazes, fight ruthless assassins and face unimaginable horrors that will test him to the limit.

In the process, he will discover the mysterious and powerful group of individuals behind it all: the four legendary kingdoms.

The thrilling new Jack West adventure from the bestselling author of The Great Zoo of China and The Five Greatest Warriors.