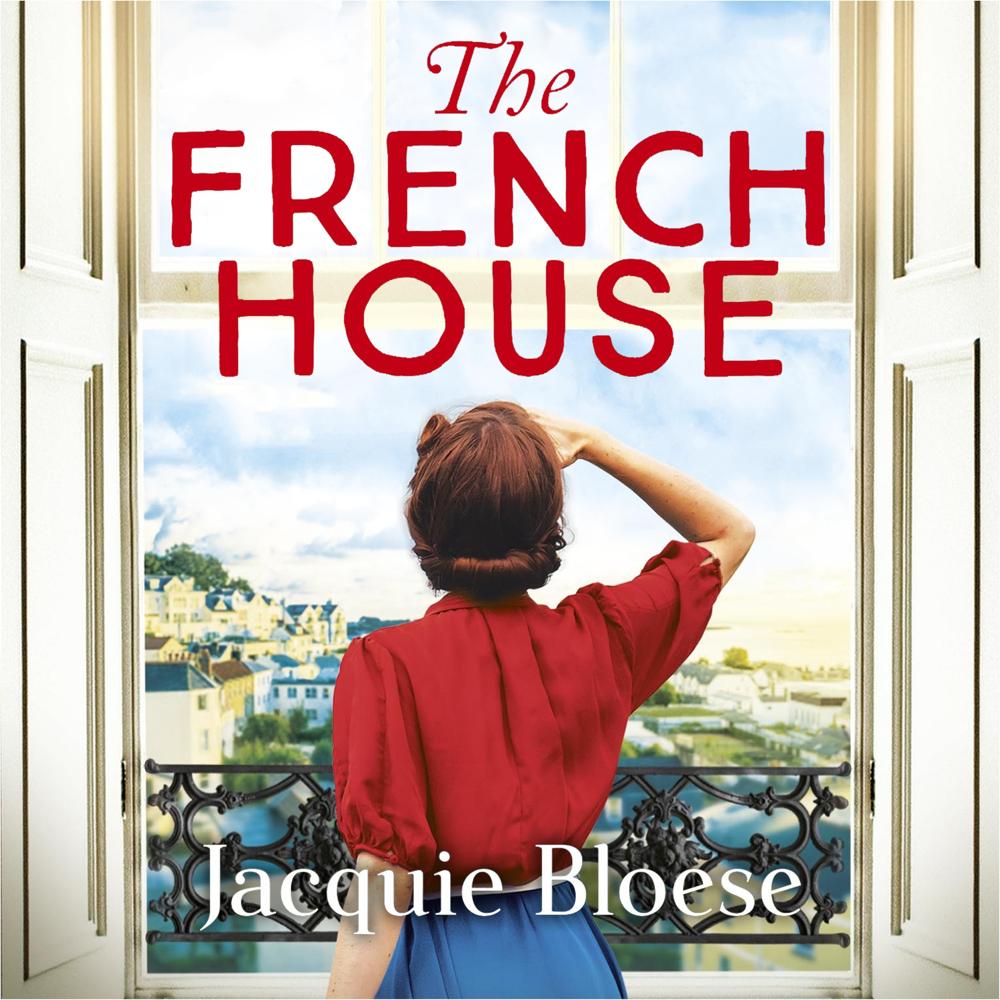 Freedom worth fighting for. Love worth waiting for.

In Nazi-occupied Guernsey, the consequences of making the wrong decision can be deadly…

Left profoundly deaf after an accident, Émile is no stranger to isolation – or heartbreak. Now, as Nazi planes loom over Guernsey, he senses life is about to change forever.

Trapped in a tense, fearful marriage, Isabelle doesn’t know what has become of Émile and the future she hoped for. But when she glimpses him from the window of the French House, their lives collide once more.

Leutnant Schreiber is more comfortable wielding a paintbrush than a pistol. But he has little choice in the role he is forced to play in the occupying forces – or in his own forbidden desires.

As their paths entwine, loyalties are blurred and dangerous secrets forged. But on an island under occupation, courage can have deadly consequences…

Lyrical, moving and compelling, this is a novel about wanting to hear and learning to listen – to the truths of our own hearts.