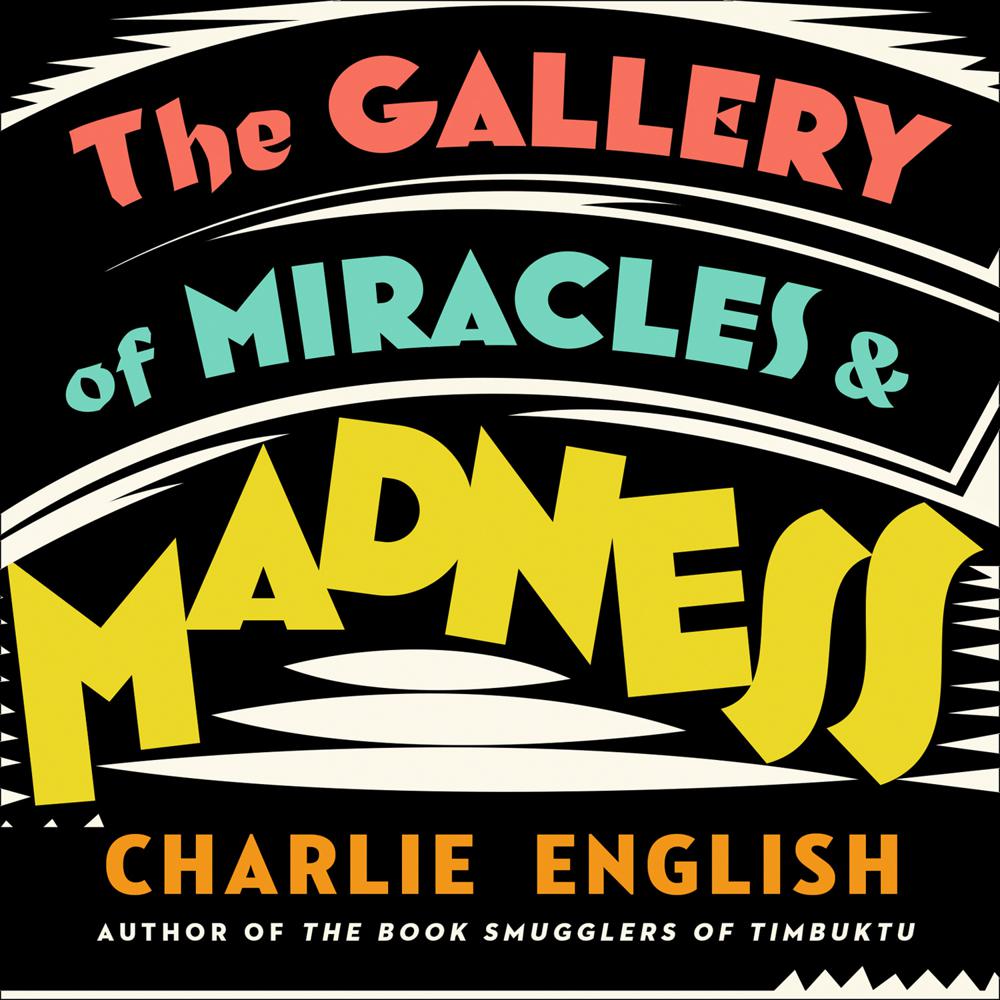 The Gallery of Miracles and Madness

The little-known story of Hitler’s war on modern art and the mentally ill.

In the first years of the Weimar Republic, the German psychiatrist Hans Prinzhorn gathered a remarkable collection of works by schizophrenic patients that would astonish and delight the world.

The Prinzhorn collection, as it was called, inspired a new generation of artists, including Paul Klee, Max Ernst and Salvador Dali. What the doctor could not have known, however, was that these works would later be used to prepare the ground for mass-murder.

Soon after his rise to power, Hitler—a failed artist of the old school—declared war on modern art. The Nazis staged giant ‘Degenerate Art’ shows to ridicule the avant-garde, and seized and destroyed the cream of Germany’s modern art collections. This action was mere preparation, however, for the even more sinister campaign Hitler would later wage against so-called “degenerate” people, and Prinzhorn’s artists were caught up in both.

Bringing together inspirational art history, genius and madness, and the wanton cruelty of the fanatical “artist-Führer”, this astonishing story lays bare the culture war that paved the way for Hitler’s first extermination programme, the psychiatric Holocaust.