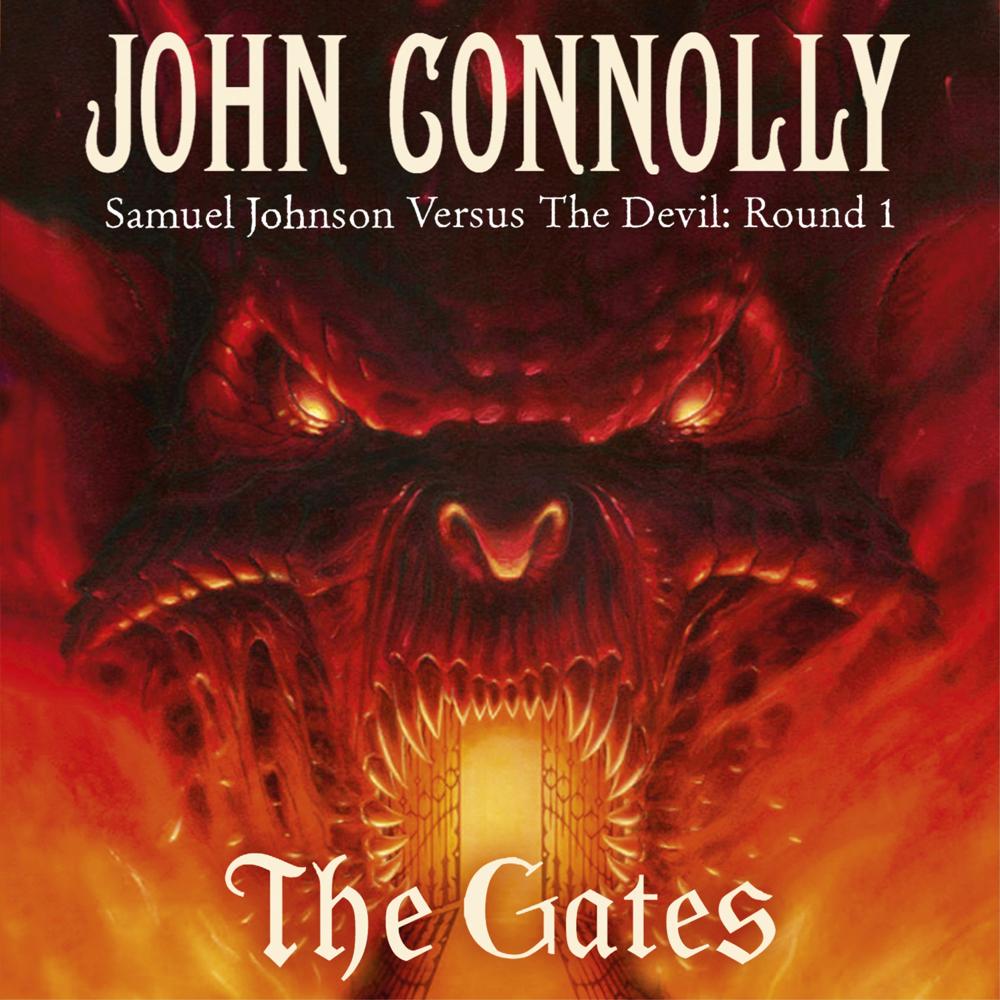 Young Samuel Johnson and his dachshund Boswell are trying to show initiative by trick-or-treating a full three days before Hallowe’en. Which is how they come to witness strange goings-on at 666 Crowley Avenue.

The Abernathys don’t mean any harm by their flirtation with Satanism. But it just happens to coincide with a malfunction in the Large Hadron Collider that creates a gap in the universe. A gap in which there is a pair of enormous gates. The gates to Hell. And there are some pretty terrifying beings just itching to get out . . .

Can Samuel persuade anyone to take this seriously? Can he harness the power of science to save the world as we know it?