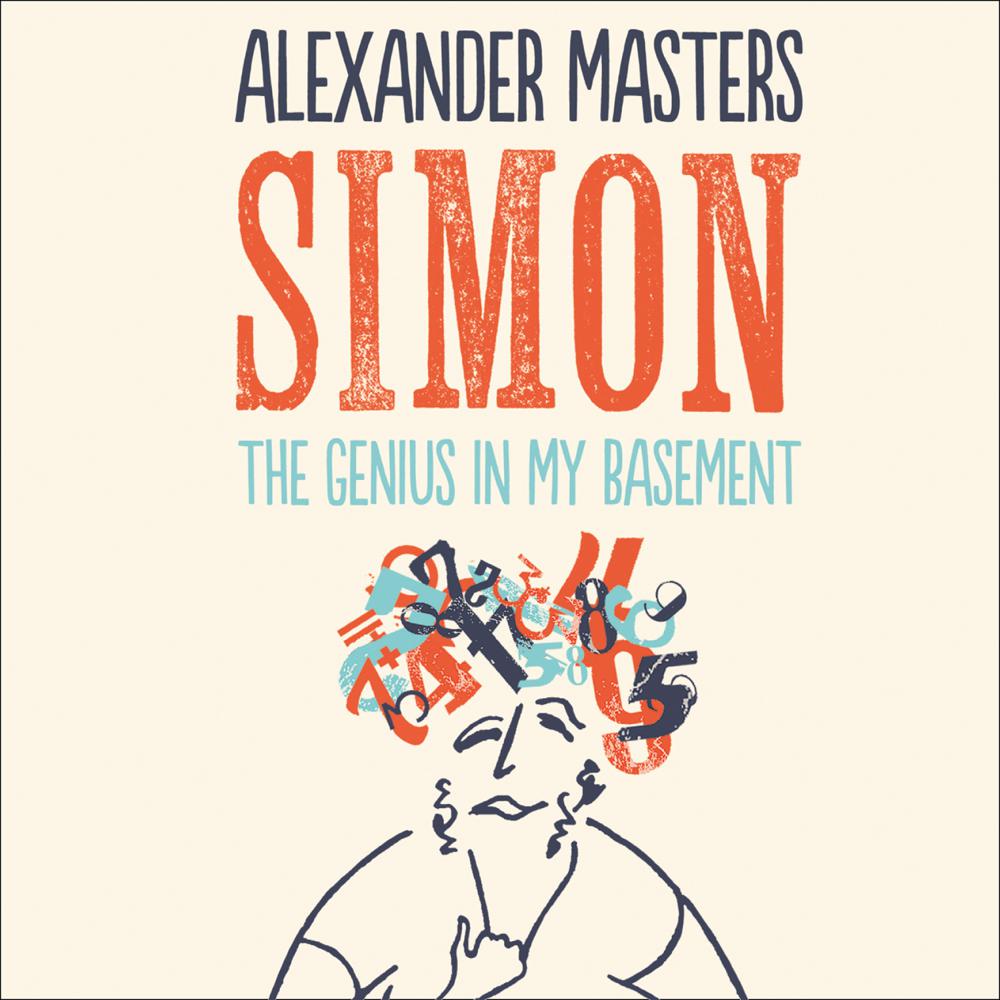 The Genius in my Basement

As Aristotle understood it, ‘there is no great genius without a mixture of madness’ and he may well have had a point: Einstein routinely forgot his way home when out walking the streets of Vienna, Nietzsche wound up in an insane asylum and Bobby Fischer, the chess prodigy, now scrambles around the world, seeking residency in any country reckless enough to let him through immigration.

Simon Philips Norton, the subject of ‘The Genius in my Basement’, is not mad – not by a long shot – but he is certainly mixed up. At one time he was considered one of the greatest prodigies of contemporary mathematics, his breakthrough work on a group of numbers nicknamed the ‘Monster’ inspired, and was acclaimed by, the international maths community for many years. These days he spends most of his time colouring in road atlases, tracing the paths of bus routes he has travelled upon all over the country, sheltering amongst a tower of unwashed pans and eating smoked kippers straight from a tin in his ‘messy’ (as Simon calls it) basement flat in Cambridge.

In ‘The Genius in my Basement’, Alexander Masters, the award-winning and best-selling author of ‘Stuart: A Life Backwards’, offers a tender, humorous and intimate portrait of genius at its most ordinary and at its most blurred. He enters us into the extraordinary life of one of the would-be contenders – an everyday mastermind – and in doing so, reveals the cruel burdens, as well as the glorious rewards, of a life marked by brilliance.