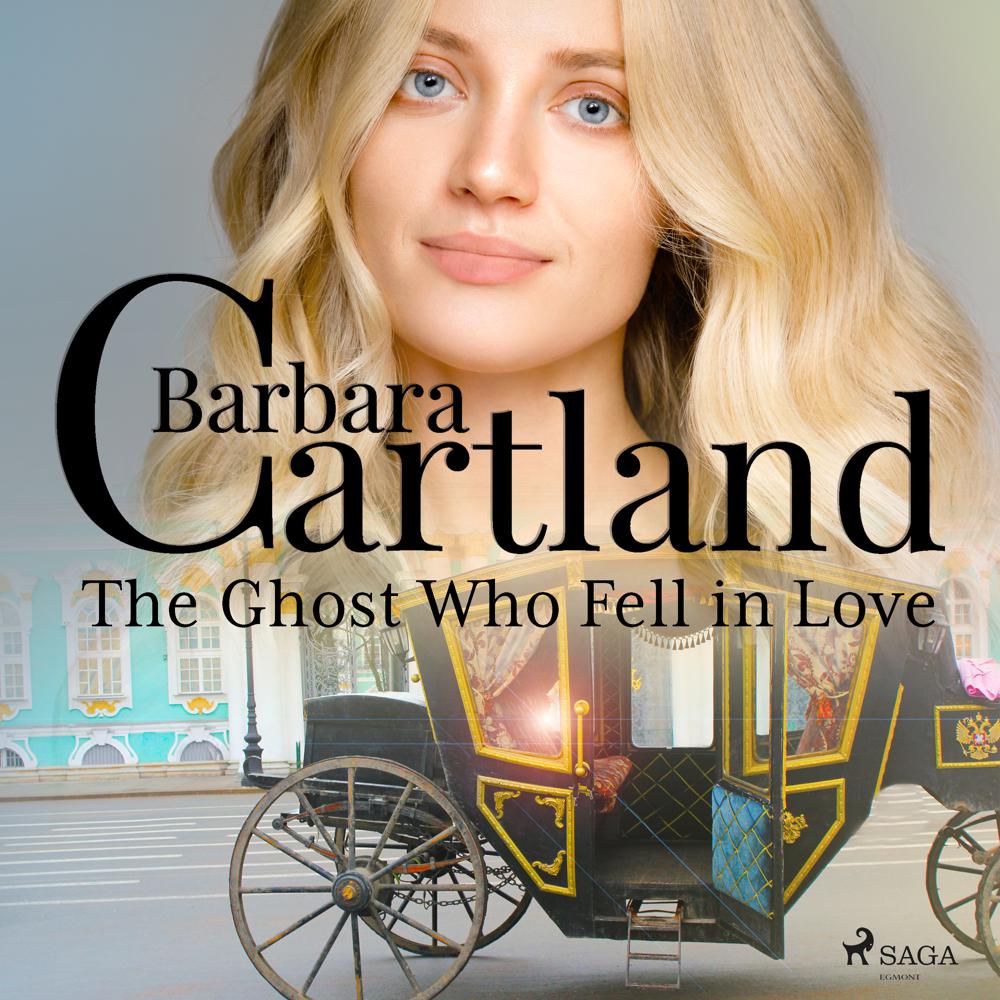 The Ghost Who Fell in Love

Demelza is caught up in the middle of chaos when her brother rents their family home to Valient, Earl of Trevarnon and his friends during the Royal Ascot races. Infamous playboy Trevarnon wins over Demelza, despite him being married. As she explores the secret chambers and underground passages in the manor, Demelza finds herself falling for Trevarnon but knowing he can never be hers. The drama unfolds when she spoils a plot against Trevarnon – could this be enough to win him over for good?