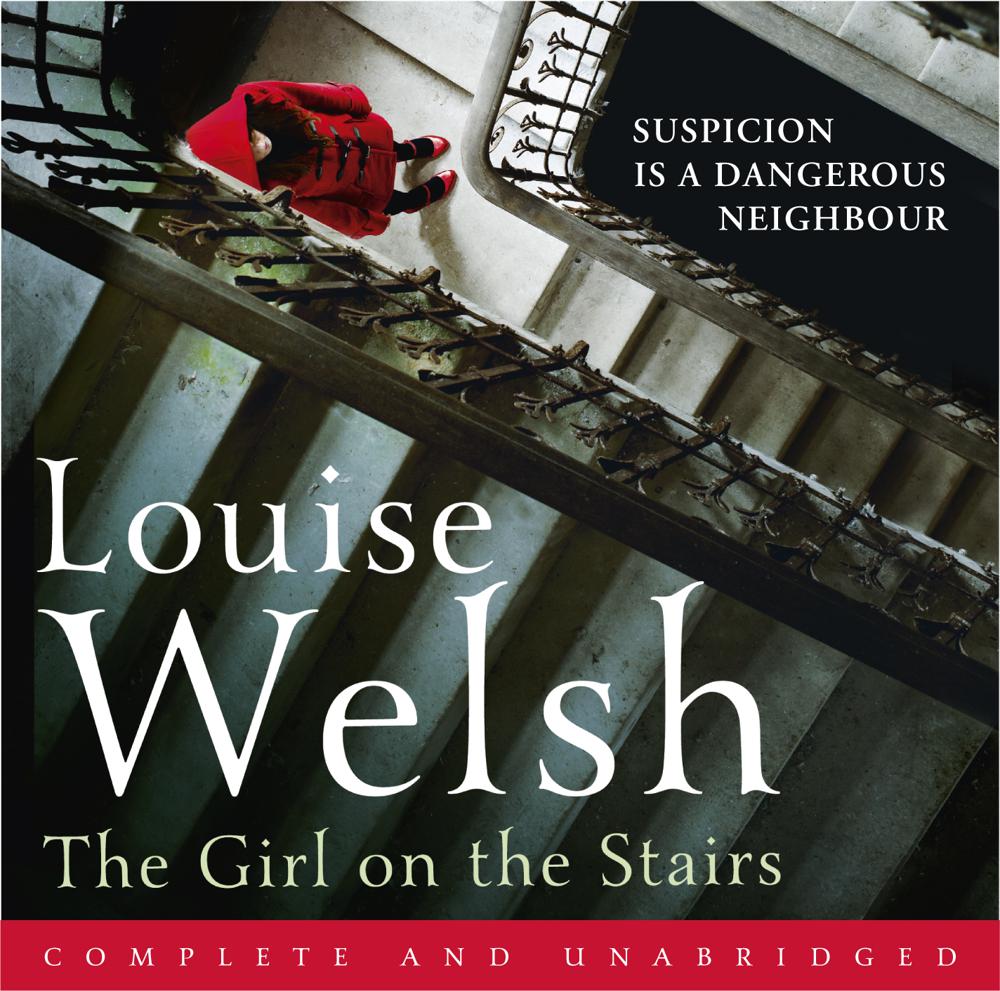 The Girl on the Stairs

Jane Logan is six months pregnant and has moved to Berlin to live with her long-term lover, rich banker, Petra. The women’s chic new apartment is in a trendy part of the city but Jane finds herself increasingly uneasy there. She conceives a dread of the derelict backhouse across the courtyard and begins to suspect something sinister is happening in the flat next door, where gynaecologist Alban Mann lives with his teenage daughter Anna. Petra believes her lover’s pregnancy is affecting her judgement, but Jane is increasingly convinced that all is not well. Her decision to turn detective has devastating results when her own past collides with the past of the building and its inhabitants.

A haunting, atmospheric novel from the acclaimed author of The Cutting Room.