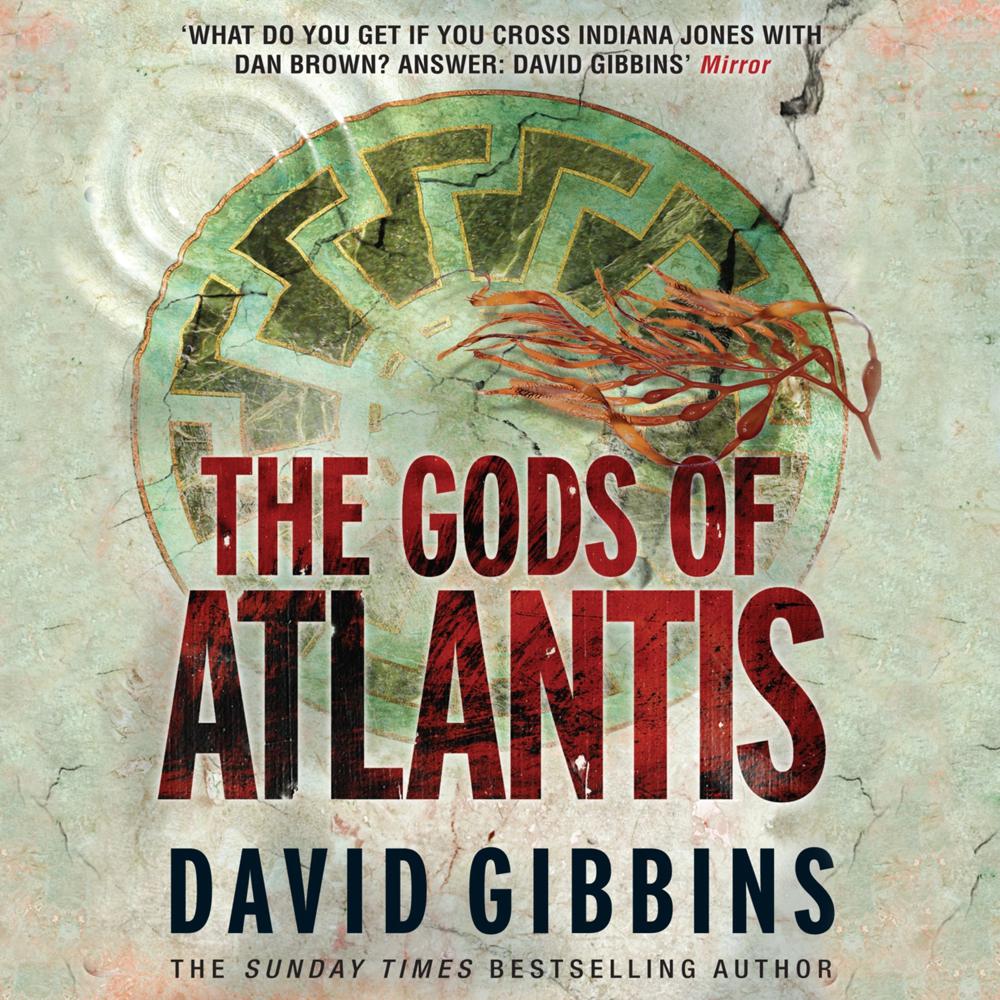 The Gods of Atlantis

A thrilling standalone sequel to ATLANTIS, David Gibbins’ international bestseller of high-action adventure, marine archaeology and the exploration of one of history’s most fascinating and enduring mysteries.

A lost Nazi bunker in a forest in Germany contains a dreadful secret. But is there a horrifying new dimension – another ingredient in the Nazi’s rule of terror? Marine archaeologist Jack Howard returns to the lost island of Atlantis in the Black Sea to answer questions about the Atlantis priests that have plagued him. Then by tracking down the 1930s expeditions of Himmler’s Ahnenerbe – the Nazi’s Department of Cultural Heritage – and its link with Atlantis, Jack realises he is not just on the trail of the greatest lost relics from the past. Could there possibly be a terrifying new version of ‘Atlantis’, a priesthood of evil? Jack must uncover the truth before it is too late.