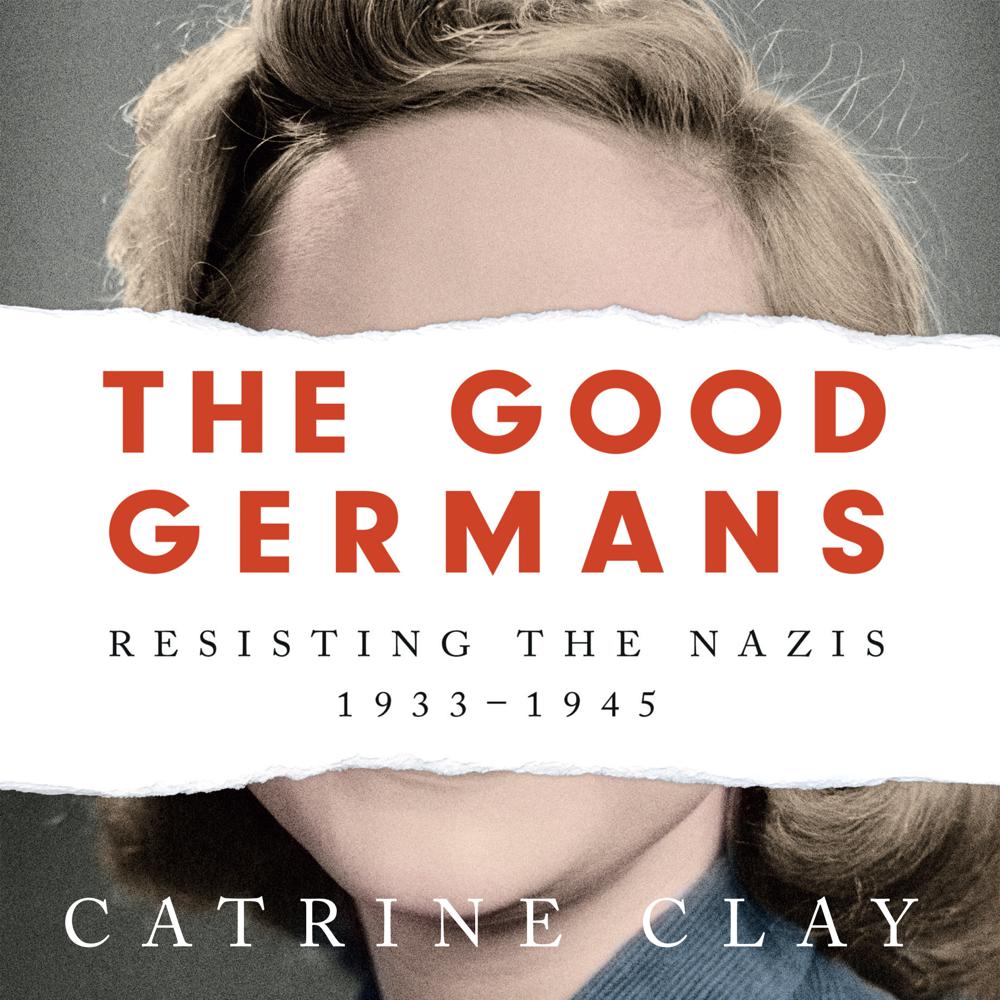 After 1933, as the brutal terror regime took hold, most of the two-thirds of Germans who had never voted for the Nazis – some 20 million people – tried to keep their heads down and protect their families.

They moved to the country, or pretended to support the regime to avoid being denounced by neighbours, and tried to work out what was really happening in the Reich, surrounded as they were by Nazi propaganda and fake news. They lived in constant fear. Yet many ordinary Germans found the courage to resist. Catrine Clay argues that it was a much greater number than was ever formally recorded. Her ground-breaking book focuses on six very different characters. They are not seen in isolation but as part of their families. Each experiences the momentous events of Nazi history as they unfold in their own small lives – Good Germans all.