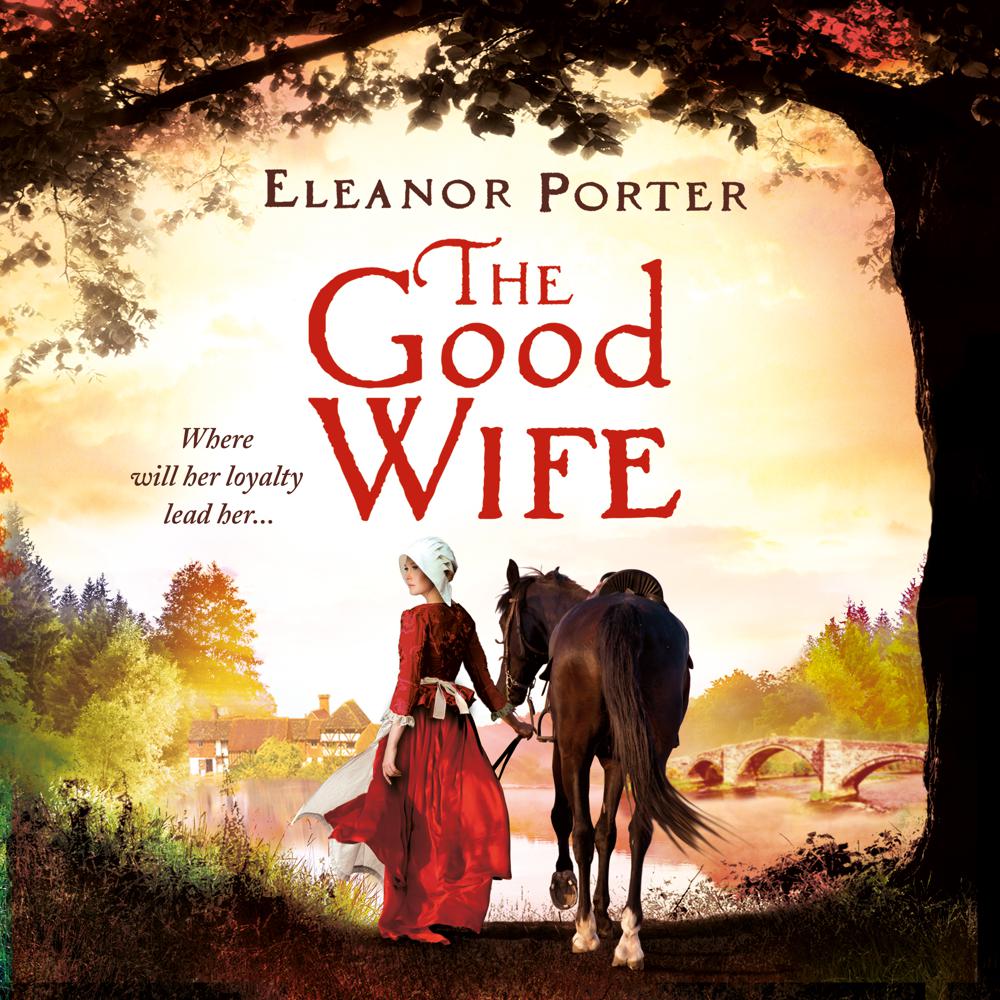 ‘Eleanor Porter is a major new voice in historical fiction.’ Tim Clayton
Where will her loyalty lead her?
Once accused of witchcraft Martha Spicer is now free from the shadow of the gallows and lives a safe and happy life with her husband, Jacob. But when Jacob heads north to accompany his master, he warns Martha to keep her healing gifts a secret, to keep herself safe, to be a good wife.

Martha loves Jacob but without him there to protect her, she soon comes under the suspicious eye of the wicked Steward Boult, who’s heard of her talent and forces her to attend to him. If she refuses, he promises to destroy the good life she has built for herself with Jacob.

Desperate and alone, Martha faces a terrible decision: stay and be beholden to Boult or journey north to find Jacob who is reported to have been killed.. The road ahead is filled with danger, but also the promise of a brighter future. And where her gifts once threatened to be her downfall, might they now be the very thing that sets Martha free…?

The brilliant follow-up to Eleanor Porter’s first novel of love, betrayal, superstition and fear in Elizabethan England. A story of female courage, ingenuity and determination, this is perfect for fans of Tracy Chevalier.
‘Eleanor Porter is a major new voice in historical fiction. With her beautiful use of language and compelling storytelling she conjures the past with a vividness that lingers in the mind long after the final page.’ Tim Clayton Praise for The Wheelwright’s Daughter:
‘It’s a gripping story and such accomplished writing. I really enjoyed every moment of working on it.’ Yvonne Holland, editor of Philippa Gregory and Tracy Chevalier

‘An interesting read and an impressive debut novel’

‘This is a story of courage, trust, betrayal and love.’

‘A great historical novel I loved.’