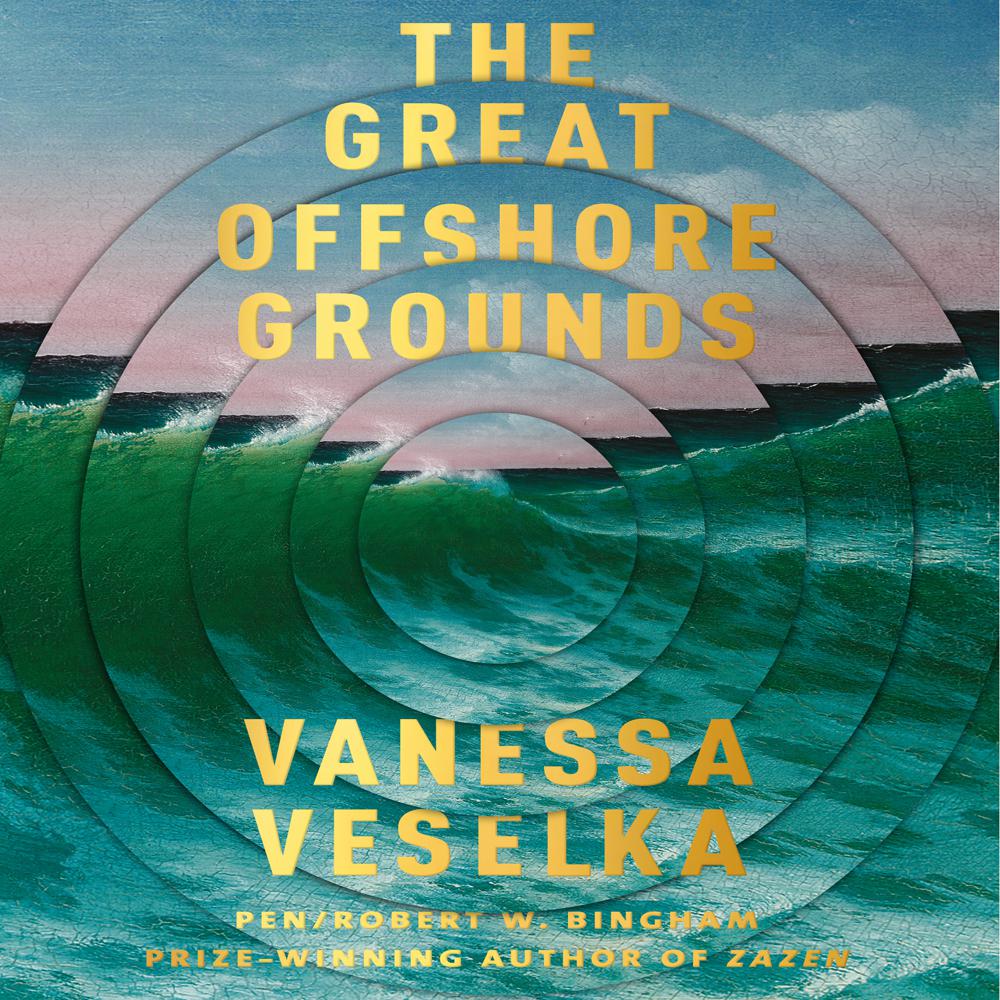 ‘A magnificent beast of a book: epic’ Roxane Gay
‘Large in scope and heart’ Patrick deWitt
‘It blew me away’ Emma Donoghue
‘Unforgettable’ Nathan Hill
‘A blast’ Karen Russell

On the day of their estranged father’s wedding, half-sisters Cheyenne and Livy set off to claim their inheritance. It’s been years since the two have seen each other but the promise of a shot at financial security brings the two together to claim what’s theirs.

Except: instead of money, their father gives them information – a name – that reveals a stunning family secret. And in the face of their new reality, the sisters each set out on journeys that will test their faith in each other, as well as their definitions of freedom.