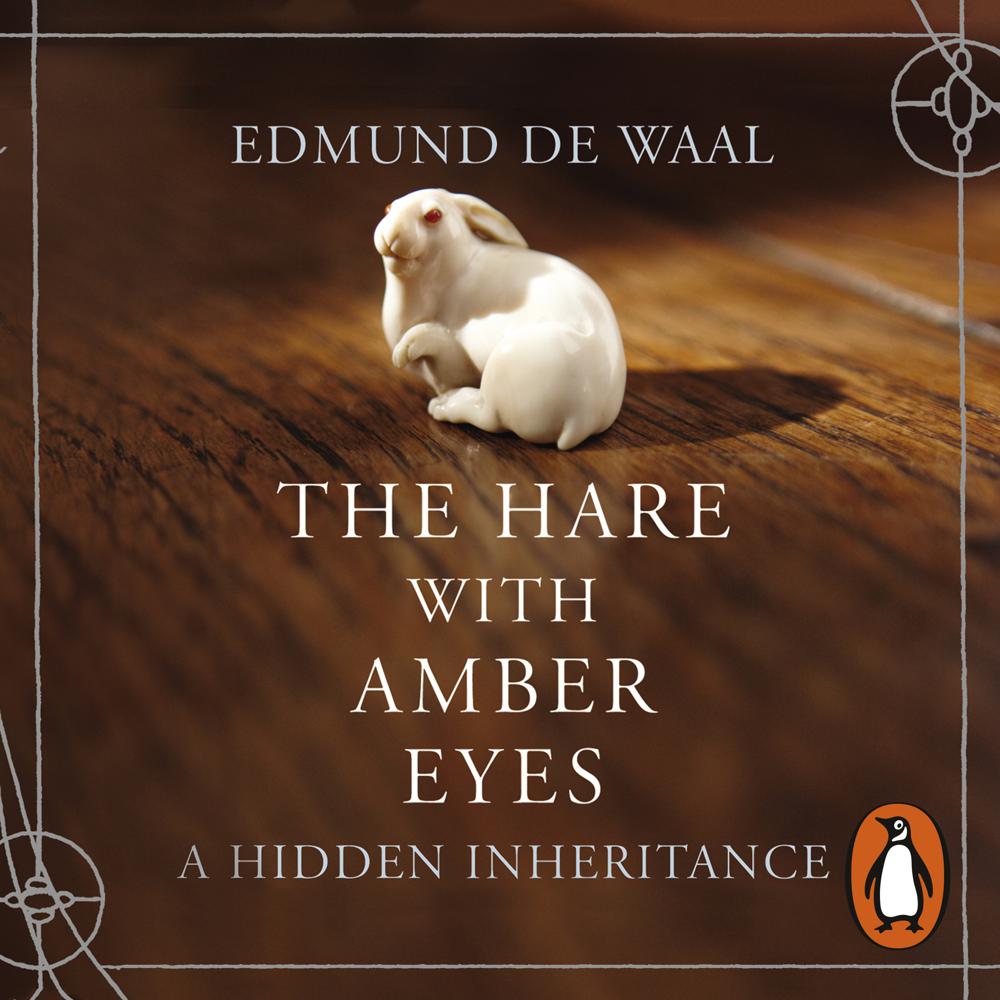 The Hare With Amber Eyes

**THE NUMBER ONE SUNDAY TIMES BESTSELLER**

264 wood and ivory carvings, none of them bigger than a matchbox: Edmund de Waal was entranced when he first encountered the collection in his great uncle Iggie’s Tokyo apartment. When he later inherited the ‘netsuke’, they unlocked a story far larger and more dramatic than he could ever have imagined.

From a burgeoning empire in Odessa to fin de siecle Paris, from occupied Vienna to Tokyo, Edmund de Waal traces the netsuke’s journey through generations of his remarkable family against the backdrop of a tumultuous century.

‘You have in your hands a masterpiece’ Sunday Times