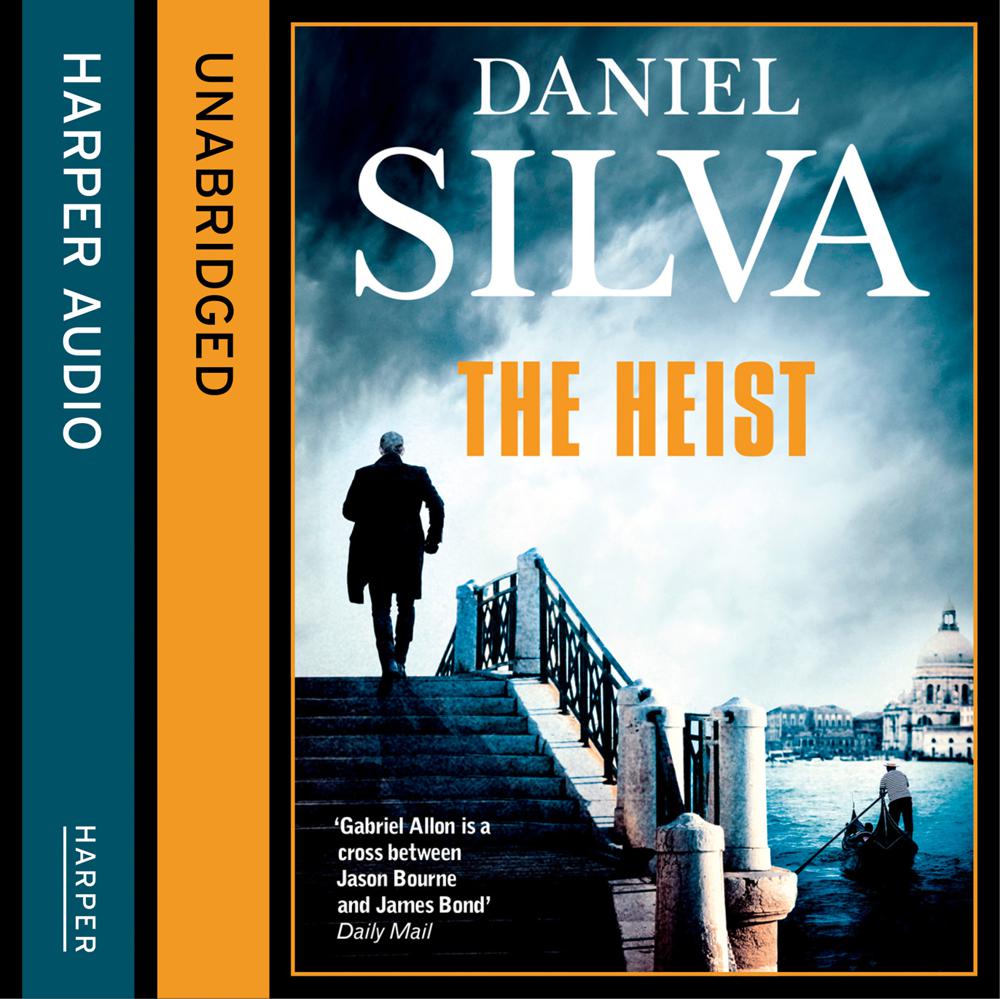 Gabriel Allon, master art restorer and assassin, returns in a spellbinding new thriller from No.1 bestselling author Daniel Silva. For all fans of Robert Ludlum.

Gabriel Allon – art restorer and legendary spy – is in Venice when he receives an urgent call from the Italian police. The art dealer Justin Isherwood has stumbled upon a chilling murder scene, and is being held as a suspect.

The dead man is a fallen spy with a secret – a trafficker in stolen artwork, sold to a mysterious collector. To save his friend, Gabriel must track down the world’s most iconic missing painting: Caravaggio’s Nativity with St. Francis and St. Lawrence.

Gabriel’s mission takes him on exhilarating hunt from Marseilles and Corsica, to Paris and Geneva, and, finally, to a private bank in Austria, where a dangerous man stands guard over the ill-gotten wealth of one of the world’s most brutal dictators…