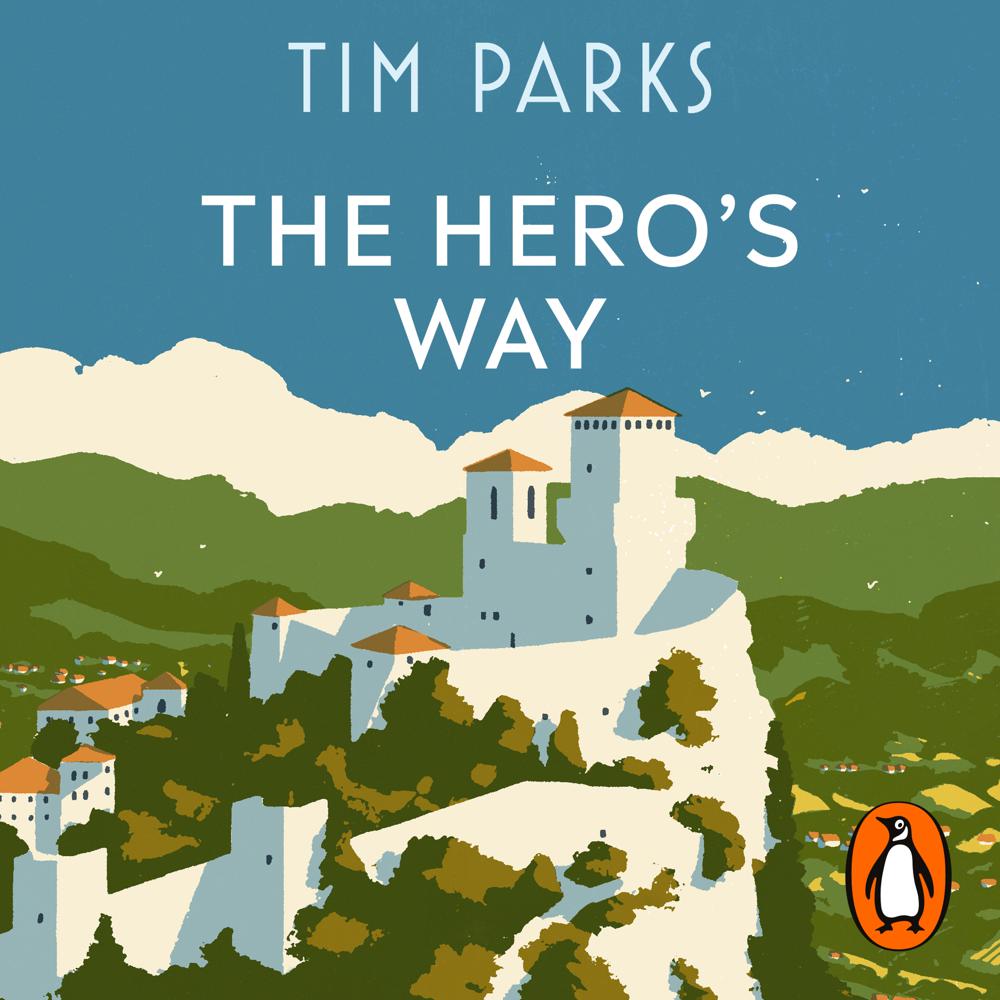 Bestselling author of Italian Ways Tim Parks follows the hair-raising journey of Italian revolutionary Giuseppe Garibaldi, 250-miles on foot from Rome to Ravenna, to look at Italy past and present.

In the summer of 1849, Garibaldi, legendary hero of guerrilla wars in South America and future architect of a united Italy, was finally forced to concede defeat in his defence of a revolutionary Roman republic. After holding the besieged city for four long months, it was clear that only surrender could prevent slaughter and destruction at the hands of a huge French army. But Garibaldi was determined to turn defeat into moral victory. On the evening of 2 July, riding alongside his heavily pregnant wife Anita, he led 4,000 men out of the city to continue the struggle for national independence elsewhere. Hounded by both French and Austrian armies, they crossed the mountainous Appenines and after endless skirmishes and adventures arrived in Ravenna on 2 August with just 250 survivours.

The group commandeered fishing boats on the Adriatic coast in an attempt to reach the revolutionary republic of Venice, but were intercepted by the Austrian navy. Anita was seriously ill. Garibaldi’s companions split up. Most were rounded up and executed, but the hero himself escaped, travelling back across Italy in disguise until he could finally embark from Genova, first for Africa, then the USA. Ten years later, his revolutionary campaign in Sicily would be the catalyst that brought about the unification of Italy.

With his partner Eleonora, Tim Parks follows their arduous journey in the summer of 2019, in a fascinating portrait of Italy past and present.