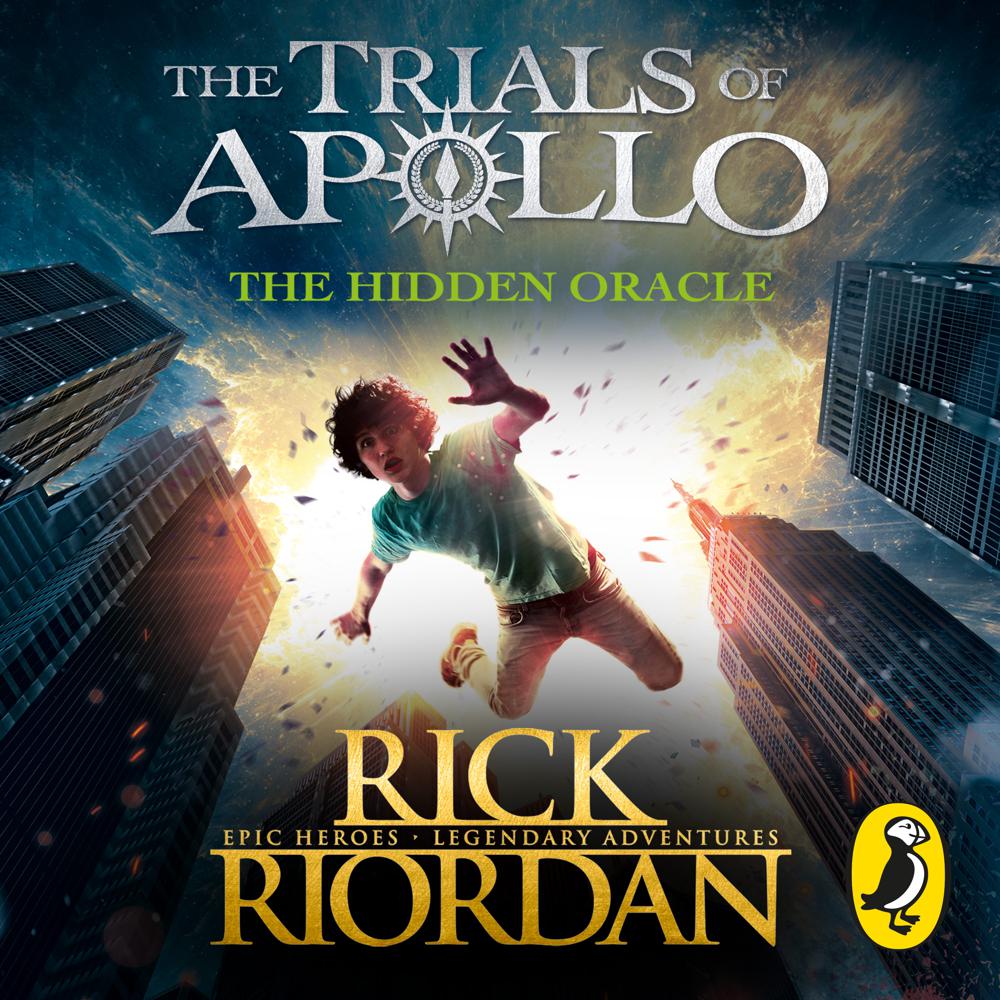 The Hidden Oracle (The Trials of Apollo Book 1)

Penguin presents the unabridged, downloadable, audiobook edition of The Hidden Oracle: The Trials of Apollo Book 1 by Rick Riordan, read by Robbie Daymond.

How do you punish an immortal?

By making him human.

After angering his father Zeus, the god Apollo is cast down from Olympus. Weak and disorientated, he lands in New York City as a regular teenage boy. Now, without his godly powers, the four-thousand-year-old deity must learn to survive in the modern world until he can somehow find a way to regain Zeus’s favour.

But Apollo has many enemies – gods, monsters and mortals who would love to see the former Olympian permanently destroyed. Apollo needs help, and he can think of only one place to go . . . an enclave of modern demigods known as Camp Half-Blood.