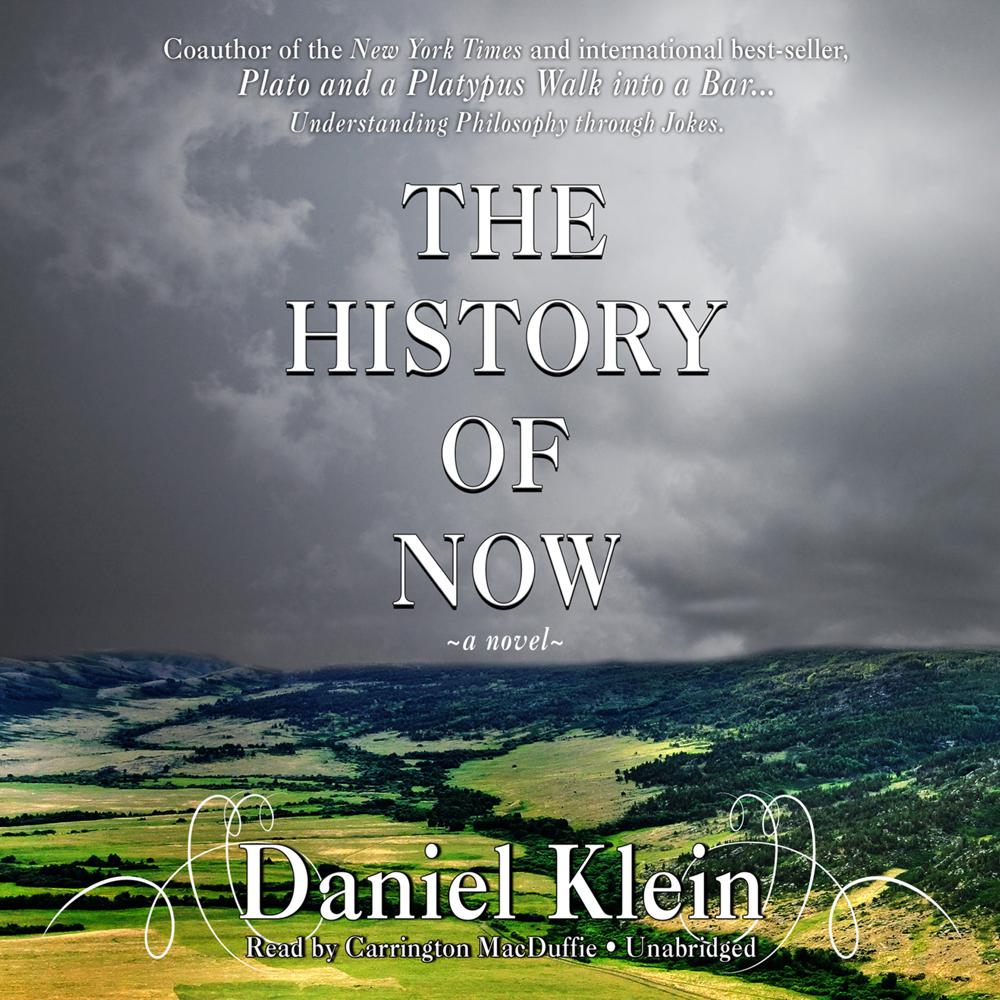 The History of Now

Small, almost imperceptible changes are rippling through the New England village of Grandville, altering it in ways its inhabitants cannot yet imagine. The sixty-five-year-old projectionist at the local movie theater encounters an unexpected love affair. The town’s drama leader wrestles with self-doubt over a politically-correct play a New Yorker is pushing her to produce, while her teenaged daughter discovers long-lost black relatives living nearby. Laced through these episodes are stories that reach back to a seventeenth-century family in Rotterdam, an eighteenth-century migration by a farmer’s lonely son, and a nineteenth-century underground railway journey by a gifted runaway slave. Each episode in Grandville’s history comes to bear on the lives of current residents. Does every event, no matter how small or distant in the past, influence all events that follow?