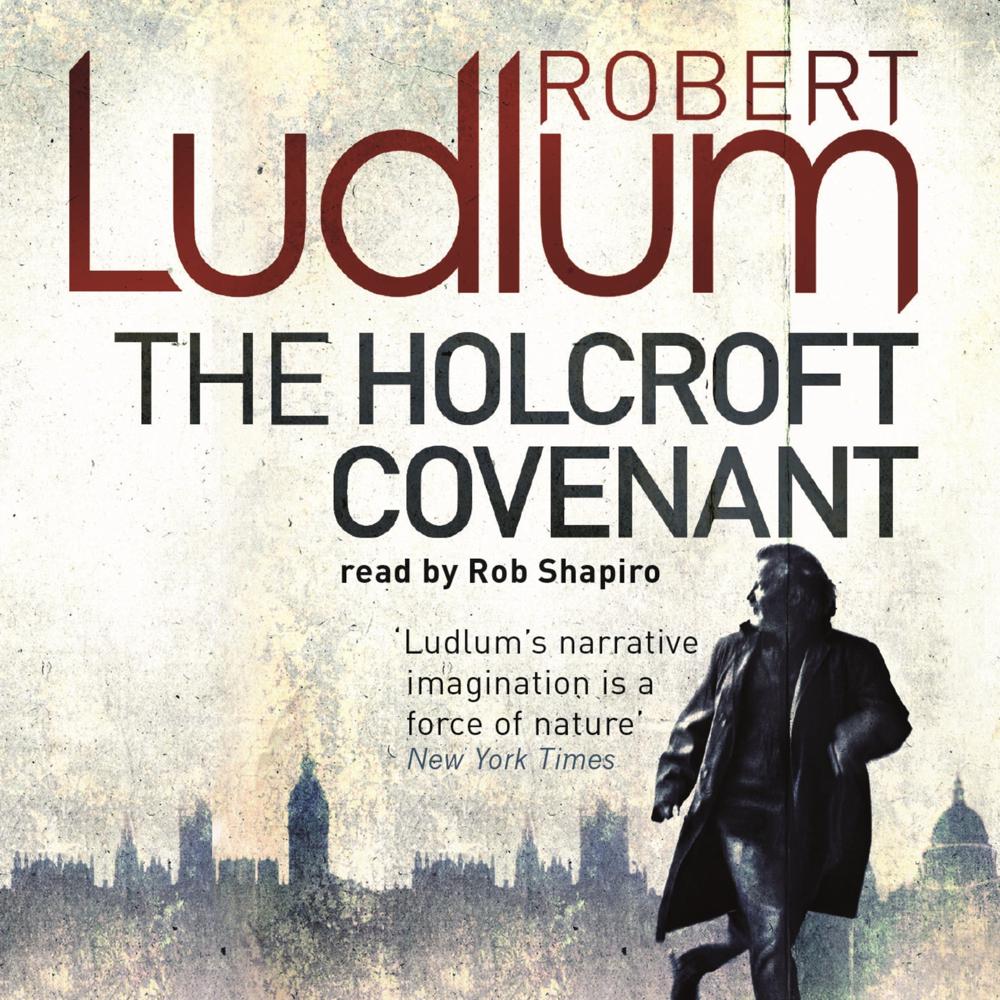 The Second World War is over. Three top Nazis have embezzled $780 million from Nazi funds – and then committed suicide. Their Covenant, to be inherited by their three eldest children, is to redistribute this vast wealth amongst the survivors of the Holocaust. Reparation must be made.

Conventional Noel Holcroft is one of the inheritors and his mission is to find the other two ‘children’ and prove himself worthy of his task. But the Sonnenkinder, the Children of the Sun, are determined to gain control of the millions and establish a Nazi Fourth Reich. As Holcroft tries to carry out his destiny, he finds himself enmeshed in a bewildering, horrifying nightmare . . .

Read by Rob Shapiro. Rob Shapiro is a voice actor, narrator, musician and writer. In his spare time, he is working on his first book.