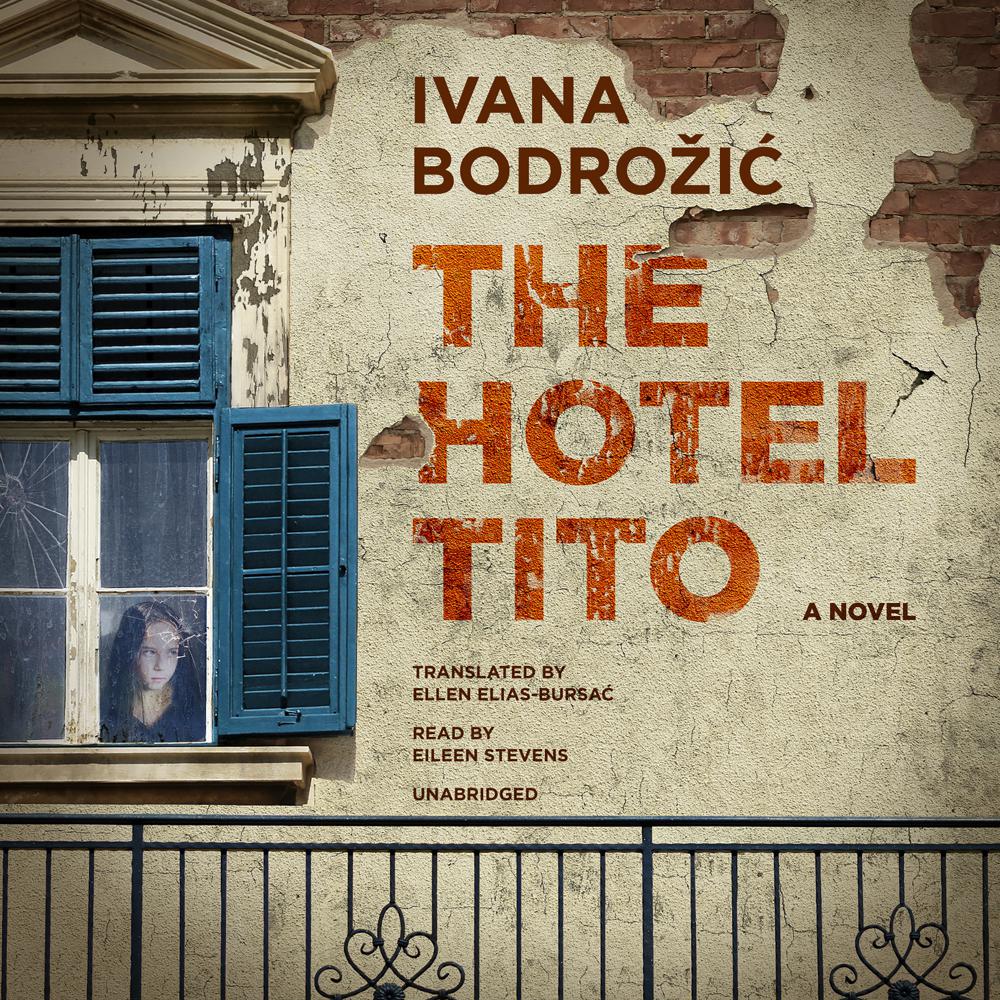 When the Croatian War of Independence breaks out in her hometown of Vukovar in the summer of 1991, she is nine years old, nestled within the embrace of family with her father, mother, and older brother. She is sent on a seaside vacation to be far from the hostilities. Meanwhile, her father has disappeared while fighting with the Croatian forces. By the time she returns at summer’s end everything has changed.

Against the backdrop of genocide and the devastation of middle-class society within the Yugoslav Federation, our young narrator, now with her mother and brother as refugees amid a sea of refugees, spends the next six years experiencing her own self-discovery and transformation in unfamiliar surroundings as a displaced person. As she grows from a nine-year-old into a sparkling and wonderfully complicated fifteen-year-old, it is as a stranger in her own land.

Applauded as the finest work of fiction to appear about the Yugoslav Wars, Ivana Bodrožić’s The Hotel Tito is at its heart a story of a young girl’s coming of age, a reminder that even during times of war—especially during such times—the future rests with those who are the innocent victims and peaceful survivors.