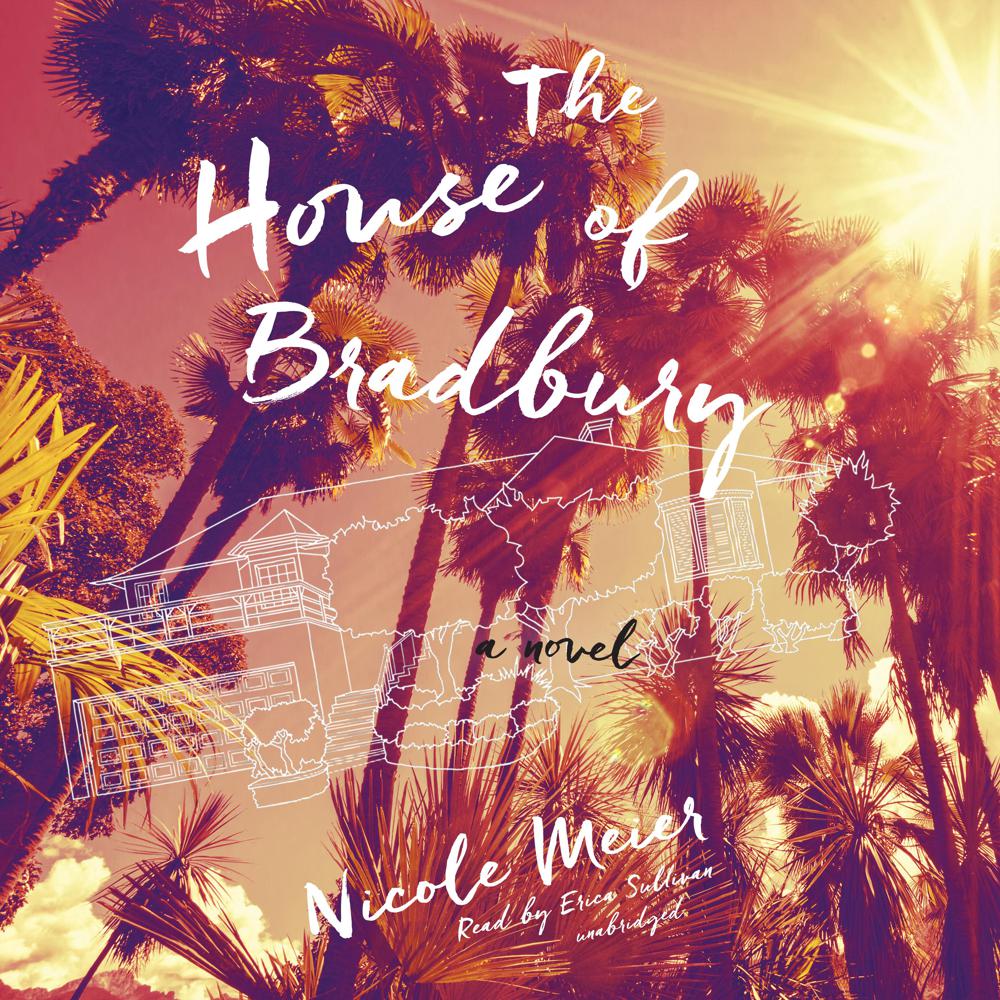 The House of Bradbury

When novelist Mia Gladwell attempts to reinvent herself by moving into the house of a famous writer, she discovers that life there is not what she expected.

Mia Gladwell’s life is going nowhere. The media has skewered her debut novel, her fiancé Carson, a successful Hollywood producer, has jumped ship, and now she is living in her sister’s carriage house—unattached, unemployed, and uninspired. Then she learns that the Los Angeles estate of iconic author Ray Bradbury is up for sale, and she feels an immediate urge to buy the wonky old house, convinced that moving into the late author’s home will inspire her to create her best work yet.

Life in the Bradbury house is not what Mia imagined, however. Soon after moving in, to fulfill a debt she owes to Carson, she agrees to take in a pill-popping young actress as a tenant, and suddenly she finds herself in a balancing act between her needy ex, an unpredictable starlet, and her disapproving sister, who’s keeping a close eye on her. Add to this a series of mysterious sketches left at her doorstep by a stranger, and Mia’s life is more complicated than ever. As she searches for clues, though, Mia discovers insights into her own life. Maybe moving into Bradbury’s house was a big mistake—but maybe not.