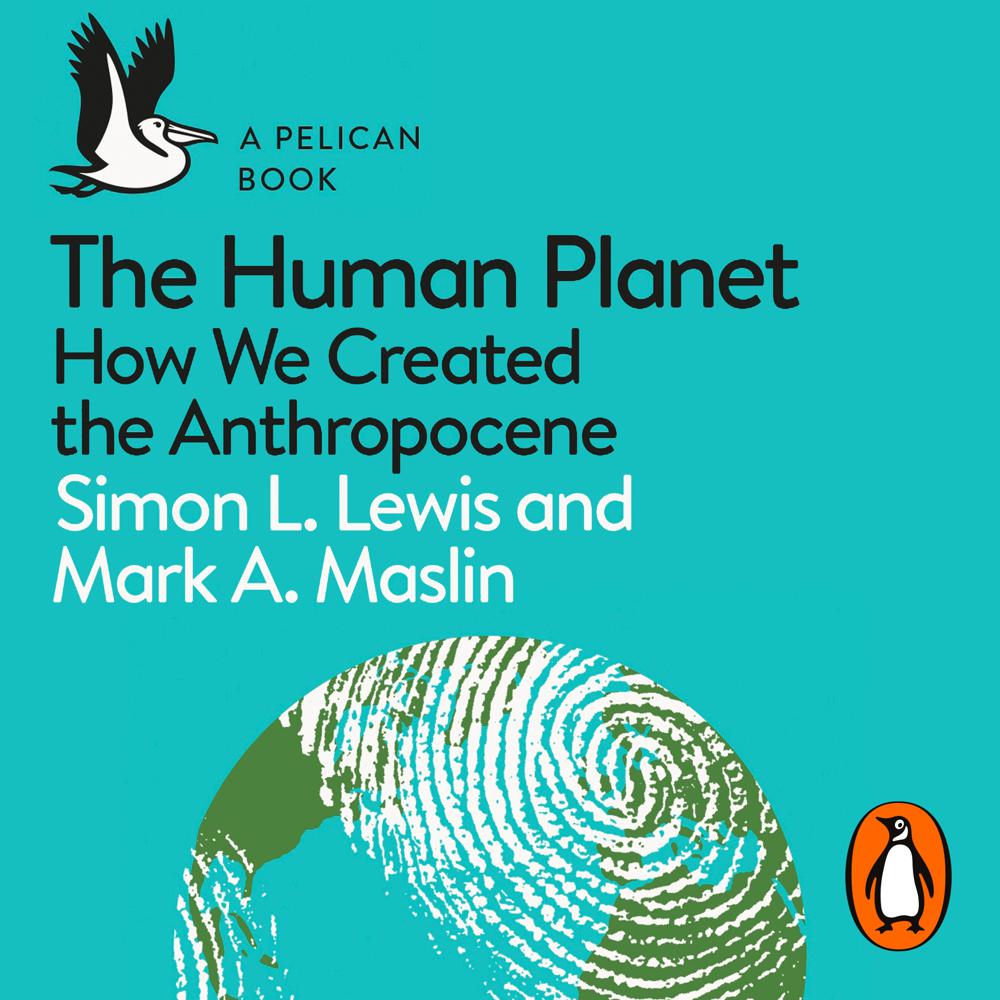 Penguin presents the audiobook edition of The Human Planet, A Pelican Book, by Simon L. Lewis and Mark A. Maslin, read by Roy McMillan.

Meteorites, methane, mega-volcanoes and now human beings; the old forces of nature that transformed Earth many millions of years ago are joined by another: us. Our actions have driven Earth into a new geological epoch, the Anthropocene. For the first time in our home planet’s 4.5-billion year history a single species is dictating Earth’s future.

To some the Anthropocene symbolises a future of superlative control of our environment. To others it is the height of hubris, the illusion of our mastery over nature. Whatever your view, just below the surface of this odd-sounding scientific word, the Anthropocene, is a heady mix of science, philosophy, religion and politics linked to our deepest fears and utopian visions. Tracing our environmental impact through time to reveal when humans began to dominate Earth, Simon Lewis and Mark Maslin show what the new epoch means for the future of humanity, the planet and life itself.