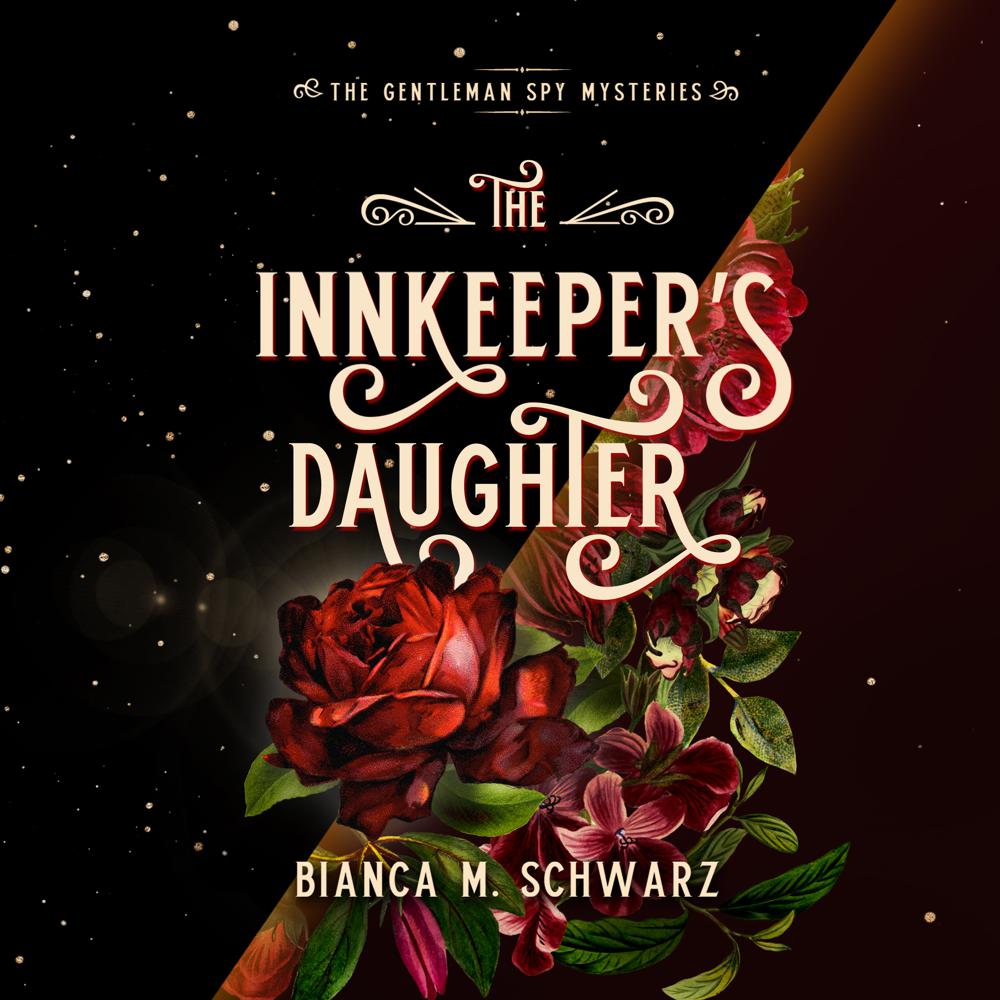 In the twilight of a November evening, Sir Henry, a man of wealth and charm, comes across a badly beaten Eliza, desperate to escape her cruel stepfather. Realizing she has nowhere to go, Sir Henry takes her to his home in Mayfair. There, as she recovers, Henry introduces her to a world of art and literature she never knew existed. But her brutal world follows her to London, where the salons of the aristocratic elite co-exist with the back alleys of the criminal underworld. Thankfully, Henry, a secret agent to the crown, is able and willing to deal with the man Eliza’s stepfather had sold her to and the pimp who plans to enslave her. As romance blossoms between them, Eliza unearths an old secret that leads them into the dark, sadistic world of sex trafficking and finally allows Henry to identify the traitor responsible for selling military secrets to the French, causing the death of thousands. A natural at the spy game, Eliza proves herself a worthy partner in their fight for truth and justice. But with time running out and the fate of one girl hanging in the balance, Henry and Eliza must find a way to outwit a nasty pimp and eliminate a dangerous enemy agent.